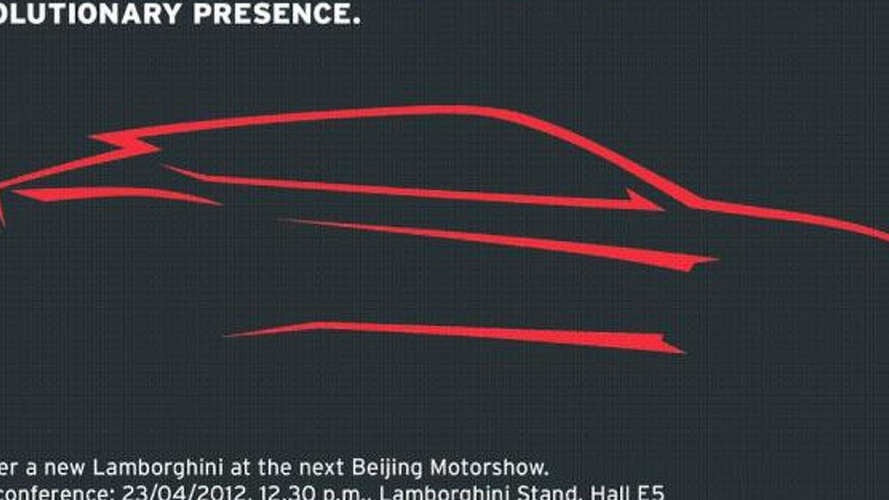 Lamborghini has released the first teaser image of their highly-anticipated crossover concept.

Lamborghini has released the first teaser image of their highly-anticipated crossover concept.

Revealed on the company's press invite for the Beijing Motor Show, the picture depicts a sleek new model with sharp lines, a sloping roofline and a distinctive rear hatch.

Little else is known about the crossover, but sources have suggested it will be about the same size as the Audi Q7 and have a silhouette that is similar to the BMW X6. We can also expect an Estoque-inspired front fascia, a rear diffuser and 24-inch alloy wheels.