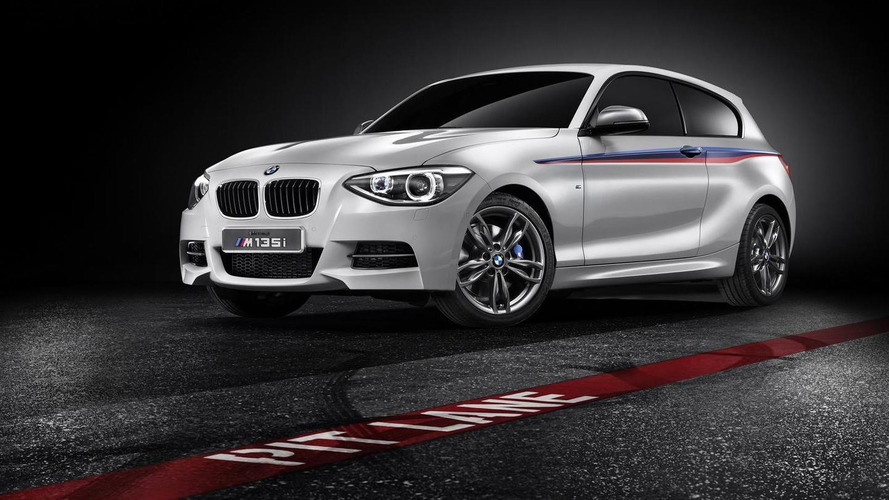 Speaking with Car & Driver, Nitschke confirmed there will be a production version of the M135i concept. He said it will be "virtually identical" to the show car and be powered by the N55 engine. Nitschke also revealed the model will be offered with an optional all-wheel drive system.

The executive also said the company is considering an M Performance 7-series with a tri-turbo 3.0-liter six-cylinder diesel engine that develops 381 PS (280 kW / 375 bhp) and 740 Nm (546 lb-ft) of torque. Nitschke went on to say the M550d could be offered in the United States, but research has shown there isn't enough demand for the model.

While there has been speculation that BMW could offer M variants of the i3 and i8, Nitschke dismissed it. As he explained, "The i brand offers the sportiest gas-saving cars, while M GmbH offers the most-efficient sporting cars. They are like different poles of the brand."

Lastly, Nitschke said a number of people at the company want to build a mid-engine supercar but it hasn't been green-lighted as of yet.