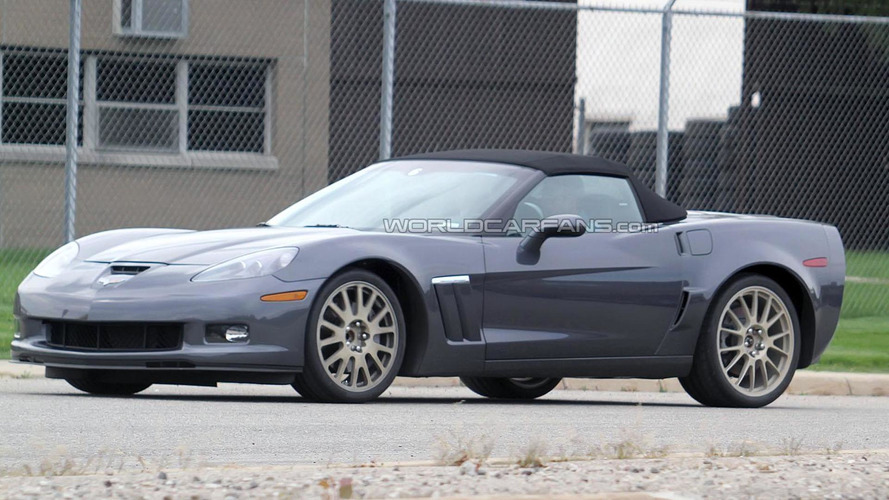 While the video isn't of the highest quality, the prototype resembles a car our spy photographers snapped earlier this year. As such, the model appears to have a larger air intake, a longer wheelbase and a four-tailpipe exhaust system.

Engine specifications remain a mystery, but rumors have suggested the model could use a pushrod V8 with direct-injection and variable valve timing. There has also been speculation that the car could be equipped with a seven-speed manual transmission.

Regardless of the final details, the next-generation Corvette will be built in Bowling Green, Kentucky and could be launched sometime next year.