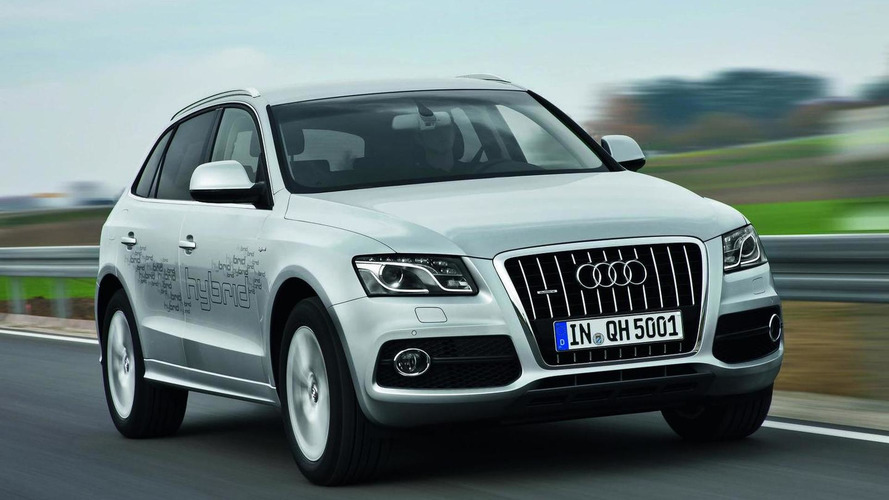 After months of debate, Audi has decided to build a new production facility in Mexico.

After months of debate, Audi has decided to build a new production facility in Mexico.

While the final site won't be selected until later this year, the company has confirmed their North American plant will be located south of the U.S. border. It will begin manufacturing an undisclosed "SUV model" in 2016.

In a statement, Audi Chairman Rupert Stadler said "As an established carmaking location, Mexico offers an excellent economic basis for Audi production operations." He added, "Good infrastructure, competitive cost structures and existing free trade agreements played a significant role in the choice of Mexico. This trailblazing move will help us safeguard our position on the world market. Our German locations, too, stand to benefit from it."