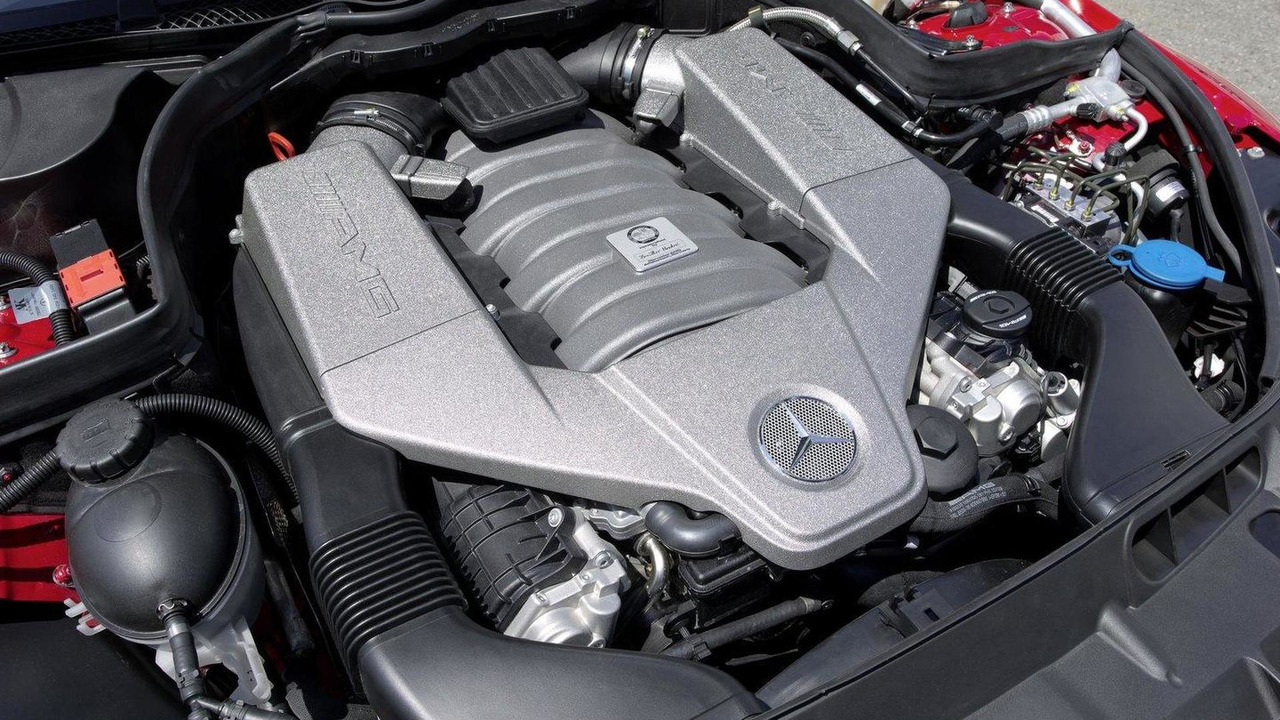 Customers hate giving their keys to dealership employees and this video is just the latest reason to cringe at the experience.

Customers hate giving their keys to dealership employees and this video is just the latest reason to cringe at the experience.

As the clip shows, a couple of employees decided to test a Mercedes C63 AMG Black Series Coupe. While this would have been fine if they were trying to diagnose a problem, it's pretty obvious they just wanted to have some fun in a car that didn't belong to them.

That's pretty stupid, but the duo wanted an audience so they uploaded the clip to Youtube. You can even hear one of the employees say its okay to film their antics before revving the engine and shooting down the roadway.

As you can imagine, the internet has been abuzz with owners trying to determine who was responsible. Nothing is official, but speculation suggests the employees worked at Star Motors in Canada. Regardless, Mercedes has been notified about the matter so hopefully justice will be duly served.