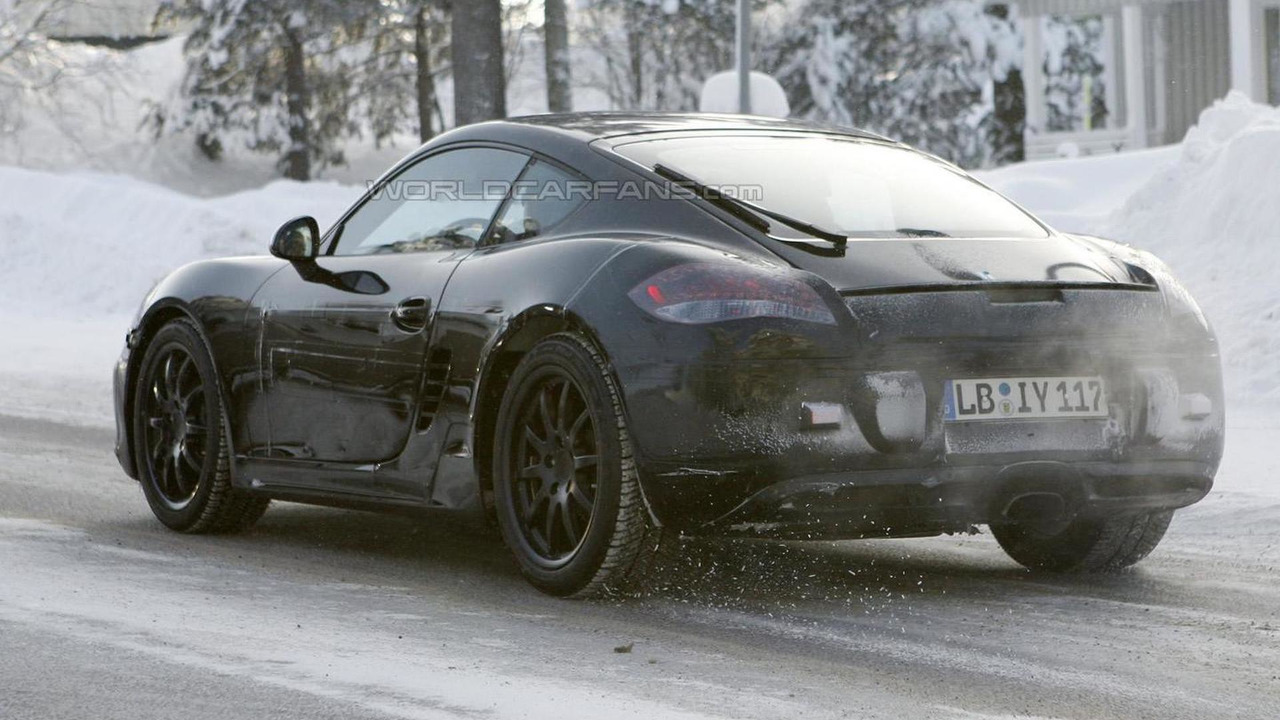 According to a recent report, Porsche will launch several new models by 2017. See what company has planned inside.

A year later, Porsche will introduce the facelifted Panamera. It is slated to feature an updated design with new bumpers and restyled headlights. Interestingly, the magazine reports there could be several new variants including a shooting brake, a convertible and a long-wheelbase model.

2013 will also bring the unveiling of the 918 Spyder and Macan crossover. The latter model will slot below the Cayenne and be based on the Audi Q5.

Further down the road, there's word of a redesigned Cayenne and Cayenne Coupe for 2016. The ‘coupe' would likely target the BMW X6 and Mercedes MLC.

Sources also say a Pajun (Panamera Junior) could be launched in 2017. Little is known about the model, but sources have suggested it could be offered in two or three body styles.