Lamborghini CEO hints at a crossover for 2017 - report 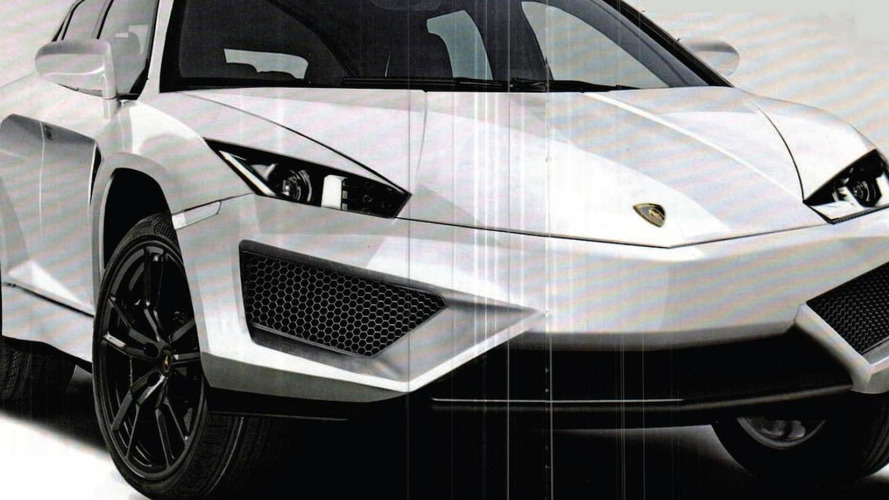 Rumors of a Lamborghini crossover have been circulating for years, but CEO Stephan Winkelmann has hinted the model could go on sale in 2017.

Rumors of a Lamborghini crossover have been circulating for years, but new details are starting to emerge about the high-anticipated model.

Speaking with Germany's Handelsblatt, CEO Stephan Winkelmann said Lamborghini needs a third model and it will likely be approved for production later this year. He added, "It usually takes 48 months until an all-new vehicle arrives at dealers, so the new Lamborghini would not be available to buy before 2017."

Winkelmann declined to confirm rumors that the brand will introduce a crossover concept at the Beijing Motor Show, but he acknowledged the luxury crossover segment is growing and the brand has an opportunity to reach new clients with a model built for "everyday life."

Gallery: Lamborghini CEO hints at a crossover for 2017 - report