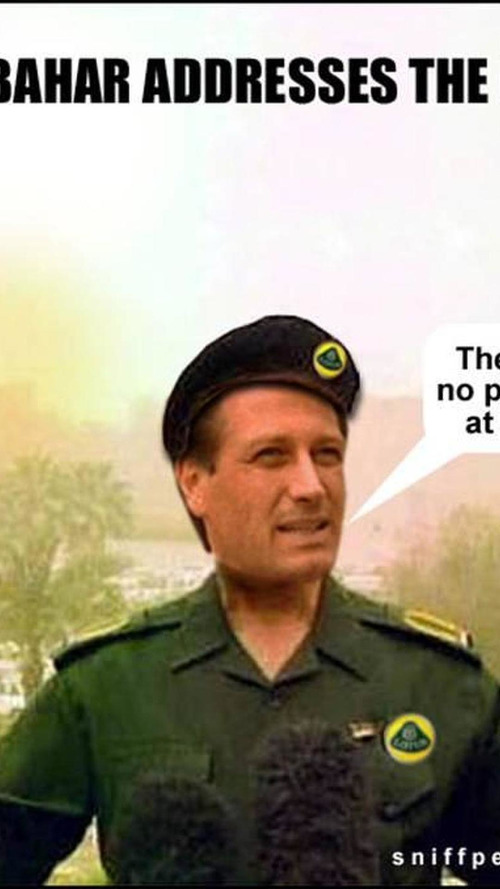 Following reports that DRB-HICOM was considering putting Lotus into administration, the company has gone off the deep end with a wide-ranging attack on journalists and Caterham.

Following this morning's report that DRB-HICOM was considering putting Lotus into administration, the company has gone off the deep end with a wide-ranging attack on journalists and Caterham.

While some media outlets have taken the fact that CEO Dany Bahar is "on leave" to mean he's been fired, Lotus says that couldn't be further from the truth. Likewise, the company dismissed rumors that Dato' Sri Syed is no longer the Managing Director of Proton.

Interestingly, the company credited these rumors to their "old friend" Tony Fernandes who's "still frustrated about owning Caterham instead of Lotus." Lotus went on to say Fernandes is probably still "mad about the fact that he fights HRT and Marussia instead of Mercedes and Ferrari in F1."

Speaking of Caterham, Lotus called out the teams' chief technical officer, Mike Gascoyne, "who's gone missing" looking for the "30 to 40 points he predicted for the last F1 season."

Noting the termination of their original agreement with the Lotus F1 team, Group Lotus says their branding and marketing rights remain unaffected until 2017. Specifically, the company points out that they are the "exclusive master licensee for all Lotus F1 Team merchandise" so buy an overpriced hat and cheer them up.

Despite the long winded and semi-humorous rant, Lotus didn't reveal anything about their future. They said DRB-HICOM is currently doing their due diligence and discussions have been positive. They also commented "At no point has DRB-HICOM indicated to Group Lotus that it intends to put the company into administration." However, it is interesting to note that Lotus didn't mention anything about a sale.