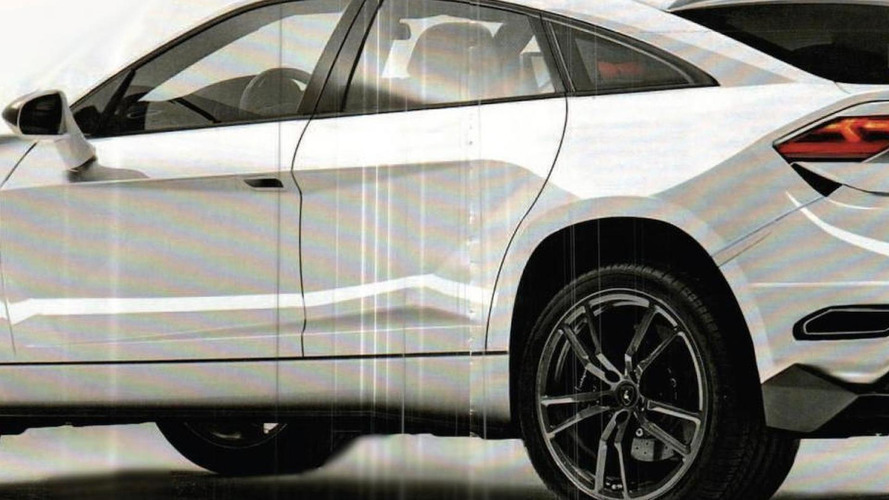 Select Lamborghini clientele were invited to a special preview event in New York recently to guage reaction of a potential new third model. Unable to keep quiet, extensive details have spilled out via social media.

Select Lamborghini clientele were invited to a special preview event in New York recently to guage reaction of a potential new third model. Unable to keep quiet, extensive details have spilled out via social media.

Described by one of the pre-show guests, Bryan Salamone, as a Cherry Red 4x4, the vehicle is on its way to Beijing for its world premiere at Auto China late next month.

Further details divulged by another pre-show guest, Ed Bolian, on his personal blog are more forthcoming. Unfortunately, the page has since been removed, but not before the key details could be harvested.

Bolian states the Lamborghini SUV has a body silhouette that is similar to the BMW X6. In fact, the unofficial renderings published by Quattroroute magazine (images attached) show this quite well, although there are many details that are different. Overall size is the same size as the Audi Q7 which raises the question if its based on VW Group PL71 SUV platform. Previous reports have said the SUV will use a modified version the Porsche Cayenne and Volkswagen Touareg platform.

The SUV is very muscular and has a somewhat high ride height although the carbon fiber body kit makes it appear closer to the ground. Full LED headlights define the Estoque like front end while the rear end displays four trapezoidal exhaust tips which are integrated flush with the rear bumper diffuser. Side mirrors incorporate some kind of video camera system.

Wheels are 24-inches in diameter and incorporate a carbon fiber design similar to the Aventador J but still an all-new design never seen before. Brakes are naturally carbon-ceramic.

Inside, the four seats are similar to those seen in the Sesto Elemento concept and the cabin is bisected by a high center console that extends between the two rear passengers. Carbon fiber trim abounds.

Spiritually and conceptually, the Lamborghini SUV, rumored to be called the MLC concept, has no relation to the classic LM002 from the late 1980s. No details were given about the powertrain but previous reports say output could be provided by a 5.2-liter V10 engine that produces approximately 584 hp (435 kW / 592 PS).

Stay tuned until April 23 when the first press day of the Auto China show in Beijing gets under way.