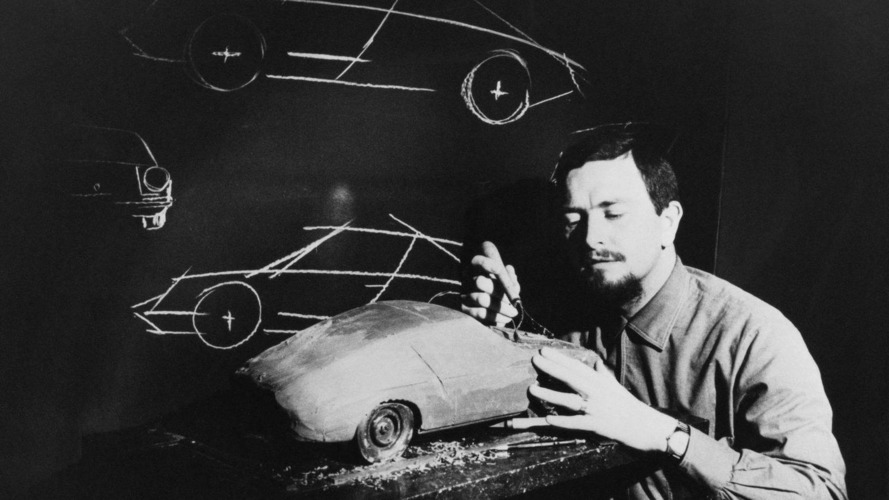 The honorary chairman of the Supervisory Board of Porsche AG, Professor Ferdinand Alexander Porsche, died on April 5, 2012 in Salzburg at the age of 76.

The honorary chairman of the Supervisory Board of Porsche AG, Professor Ferdinand Alexander Porsche, died on April 5, 2012 in Salzburg at the age of 76.

Matthias Müller, CEO of Porsche AG, paid respects by saying, "We mourn the death of Ferdinand Alexander Porsche. As creator of the Porsche 911 he founded a design company in our culture that shapes our sports cars today. His philosophy of good design is for us a legacy that we will continue to do with honor."

Ferdinand Alexander Porsche, nicknamed Butzi, was born December 11, 1935 in Stuttgart. He is the eldest son of Dorothea and Ferry Porsche and grandson of Ferdinand Porsche.

Known for his artistic talents, FA Porsche's greatest contribution to the world is the timeless design of the Porsche 901 - known today as the 911. Penned in 1963, the overall silhouette of the iconic 911 remains today, now in its sixth generation, as one of the most prolific sports cars of our time.

Other famous FA Porsche designs include the type 804 Formula 1 race car and the Porsche 904 Carrera GTS, which today is considered one of the most beautiful racing cars ever.

To learn more about FA Porsche's life see the press release below.