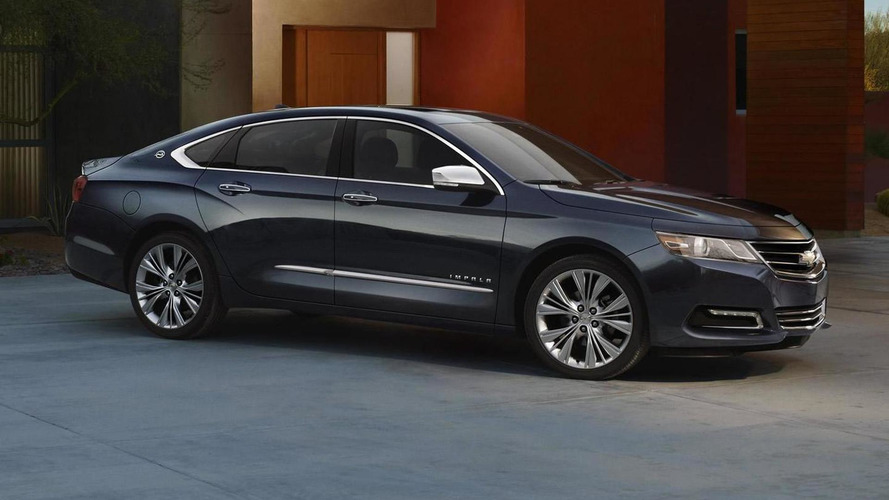 Chevrolet are using the New York Auto Show which begins today to unveil their all-new 2014 Impala. It is championed as the final piece of the brand's jigsaw puzzle to complete the revamp of its entire passenger car line-up.

Chevrolet is debuting at the New York Auto Show today their all-new 2014 Impala. It is championed as the final piece of the brand's jigsaw puzzle that completes its overhaul of entire passenger car line-up.

The flagship sedan rides on the extended Epsilon II platform and will be available with a choice of three direct injection engines. The entry level 2.4L four-cylinder with eAssist option generates 180hp (134kW /182PS) and 233Nm (172lb-ft) of torque and the 2.5L four-cylinder generates slightly more with 195hp (145kW/197PS) and 253Nm (187lb-ft). The range topping power unit is the 3.6L V6 which pumps 303hp (226kW/307PS) and 358Nm (264lb-ft) of torque. All options come with a six-speed automatic transmission system with all power passed directly to the front wheels.

The bulkier design has successfully transitioned from the bland style of its predecessor to a more aggressive and aesthetically pleasing look. The exterior has been completely remodeled from top to bottom and also gets a set on 18inch wheels as well as projector-beam headlamps that boast HID headlamps and LED daytime running lights. The more-refined interior hosts a centrally located eight-inch touch screen display that can raise above the dashboard to reveal a secret storage compartment.

Sales are set to begin early in 2013, pricing is yet to be announced. 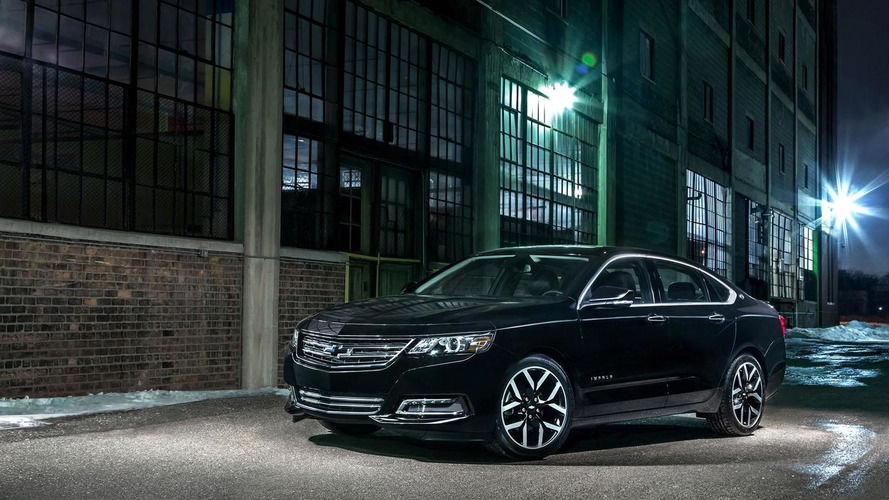