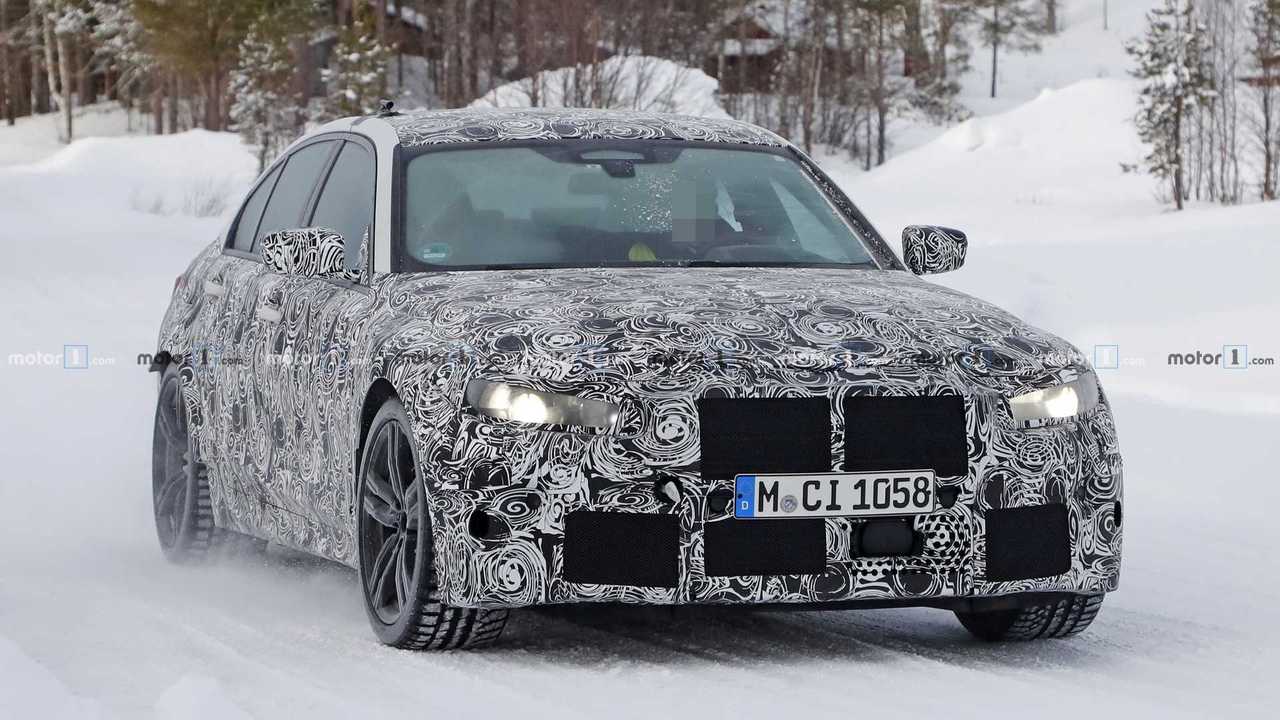 It will debut in September at the Frankfurt Motor Show.

There have been a lot of rumors about the next-generation M3, but without any of these being actually confirmed by an official. This week, BMW M’s head of product planning, Carsten Pries, was willing to share the first official details about Bavaria’s sports sedan set to go up against AMG’s C63 and Alfa Romeo’s Giulia Quadrifoglio.

As expected, at the heart of the new M3 will be the very same newly developed 3.0-liter straight-six engine seen last month in the X3 M and X4 M duo. In the base version, the S58 engine will push out 473 horsepower and 442 pound-feet (600 Newton-meters) of torque, thus perfectly matching the two high-performance crossovers. Step up to the M3 Competition and BMW will reward you with 503 hp and the same amount of torque as the lesser models. Again, these output numbers are identical to those of the equivalent X3 M and X4 M in Competition guise.

One major difference between the sedan and its high-riding cousins will be the xDrive setup as the new M3 will get a rear-wheel-drive mode inherited from its bigger brother, the mighty M5. The two speedy crossovers don’t have that. The all-conquering M5 will also lend its electronic steering system, but recalibrated for the lower curb weight of the M3. By the way, British magazine Evo expects the model to tip the scales at somewhere in the region of 1,600 kilograms (3,527 pounds) whereas an M5 Competition weighs a hefty 1,982 kg (4,370 lbs).

The next iteration of the M3 will also borrow the active damper system from the M5, while the braking system implemented in the aforementioned crossovers will be offered alongside an optional carbon-ceramic setup.

There’s still no confirmation yet about that “Pure” model with a rear-wheel-drive-only layout and a manual gearbox, but Evo reports a future M3 CS version might offer this purist-approved formula.

We will see the new M3 in September at the 2019 Frankfurt Motor Show, but we’re keeping our fingers crossed for an online reveal a few weeks sooner.