Jaguar To Kill Off The XF Sportbrake In The U.S. [UPDATE] 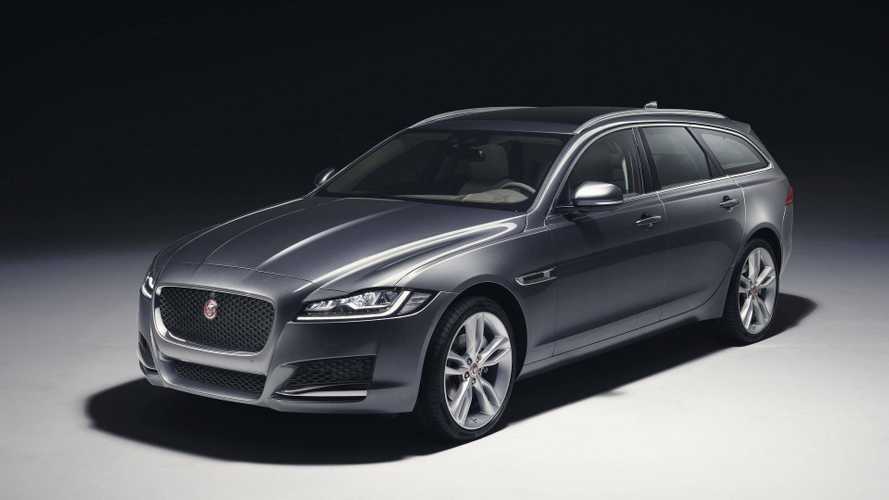 Thanks to the trend towards crossovers and SUVs, wagons are a no-go for Jaguar in the U.S.

Correction: Jaguar spokesperson Maria Rodriguez has reached out to clarify comments from U.S. CEO Joe Eberhardt to The Detroit Bureau. According to Rodriguez, Eberhardt "did not discuss the status of the current Jaguar XF Sportbrake."

"The remark was that in the long term, features and types of vehicles that are less popular, would likely not make it into the United States. The current Jaguar XF Sportbrake remains in the lineup and is available at retailers and for ordering, including for the upcoming 2020 Model Year which should be announced soon."

We regret the error.

America's logic-defying obsession with SUVs and crossovers has claimed another victim: The Jaguar XF Sportbrake. According to The Detroit Bureau, Jaguar is looking to simplify its model lineup in the U.S. and abroad in an effort to remain profitable.

That means that Jaguar will not only abandon some of its beloved sports car and sport sedan models, it will also cease sales of wagons in the U.S. altogether. In addition, an increasingly distracted and decreasingly engaged car-buying public has also forced Jaguar's hand (and left foot): no more manual transmissions after this year.

According to Jaguar's U.S. CEO Joe Eberhardt, "I don’t want to say the speed of change took us by surprise, but they were too quick for us to react to immediately. It takes time to transform ourselves to the point we can be profitable again." The change he's referring to is the market shift – especially in America – towards SUVs and crossovers.

Jaguar's own E-Pace and F-Pace models account for 70 percent of their total sales. With the trend toward wheeled booster seats showing no sign of slowing, Jaguar is prepared to kill off models like its flagship XJ sedan to remain profitable – and free up manufacturing and development resources for their bread & butter SUVs.

Jaguar's newest model, the I-Pace all-electric SUV, has just recently gone on sale. While it's still too early to tell what impact this new – and very different – Jaguar will have on the bottom line, it looks, at least on the surface, to be a step in the right direction, at least as profitability is concerned.

Regardless, change takes time – time that Jaguar may not have much of. The speed at which auto manufacturers can adapt to changing market trends is a large component of their success. We'll miss the XF Sportbrake, and curse the crossover-buying dullards that overlooked one of the coolest Jaguars in recent memory.