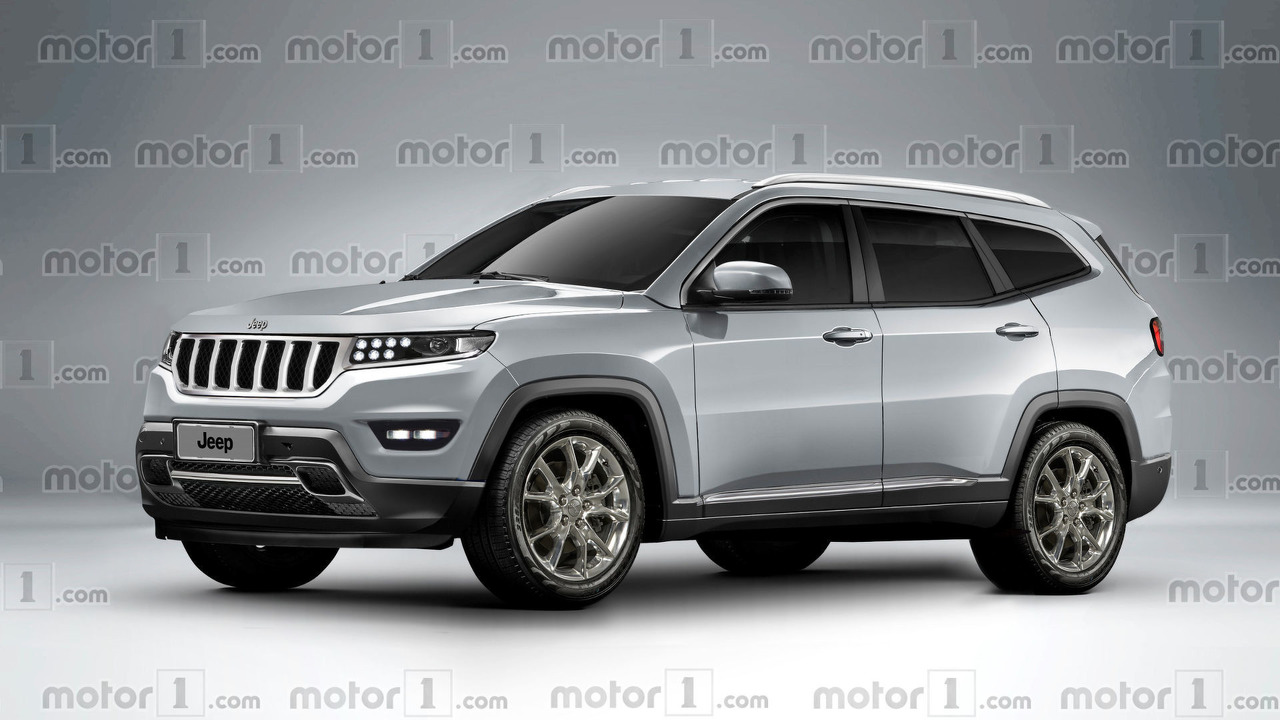 By this time next year, Jeep will offer three full-size SUVs to its customers.

Auto Express, quoting FCA/Jeep boss Mike Manley, has confirmed that 4x4 fans can look forward to not one, but two new Jeep SUVs. In addition to the hotly anticipated Wagoneer, Jeep will produce another three-row SUV. This new SUV will slot in between the Grand Cherokee and the Wagoneer.

We don't know much yet, but we do know a few key facts: one, it won't share its name with the Grand Cherokee despite likely sharing the lion's share of platform and powertrain components. Two, all three of Jeep's new family of large SUVs – Grand Cherokee, this new, as-yet-unnamed model, and the upcoming Wagoneer – will have hybrid drivetrains, but will not sacrifice the attributes that made vehicles like the Grand Cherokee so popular to Jeep customers.

Manley seems to be in tune with those die-hard Jeep customers, with a good understanding of what they want. In his words, "It's like if I dramatically changed what Wrangler looked like – I'd be crucified! Grand Cherokee, interestingly, has a customer base that loves it because it's got rear-wheel drive, well-positioned stance, and dimensionally it's perfect." Despite the addition of larger stablemates and a hybrid drivetrain, don't expect the Grand Cherokee's winning formula to change dramatically.

We're happy that Jeep is bringing the Wagoneer nameplate back, and we're wondering what other names they could raid their corporate history for. While Manley's reluctance to associate the new three-row model with the Grand Cherokee rules out "Grand Cherokee Chief," it's possible that the in-between model will actually be the Wagoneer, while the largest, most luxurious, top-of-the-line SUV could be the Grand Wagoneer. Time will tell, but one thing's for sure: there's a lot of growth going on at Jeep right now.