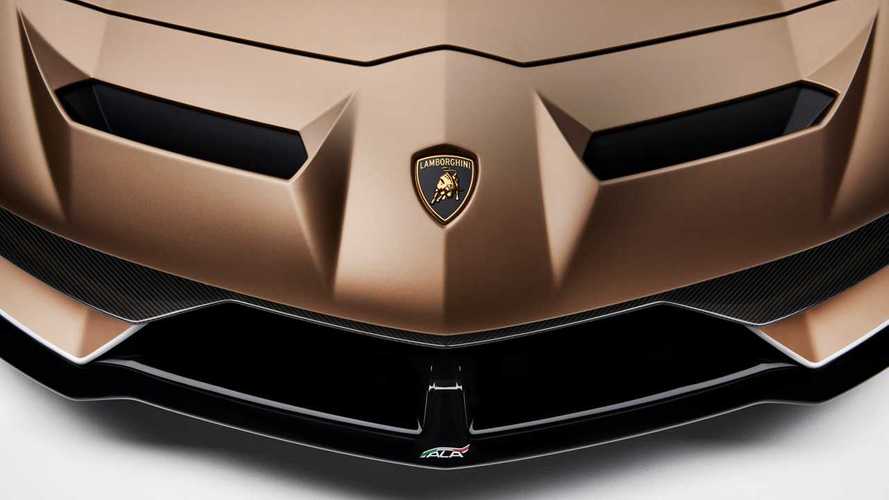 It's already working on it, but it depends on whether the company's sales will continue to increase.

It’s safe to say Lamborghini is doing great when you look at their sales numbers. Last year, the company from Sant’Agata Bolognese shipped a total of 5,750 vehicles or a whopping 51 percent more than the year before. 2018 was its eighth consecutive year of growth, and 2019 is already shaping up quite nicely considering the Urus will be enjoying its first full year on sale.

Autocar had a chat with CEO Stefano Domenicali about what the raging bull has in tow for the following period, with the head honcho revealing he’d like to reach 8,000 annual sales. He went on to describe this number as being the “sweet spot for the time being” taking into account the three-model lineup and the markets where Lamborghini is present.

Should sales continue to increase until the middle of the next decade, the Huracan, Aventador, and Urus “Super SUV” might be joined by a fourth model. Domenicali admitted work has already started on a grand tourer with a 2+2 seating arrangement, but cautioned the model has not been signed off just yet. The way things are at the time being, Lamborghini is “not strong or stable enough to invest in a fourth model.” If green-lighted for production, the new model is estimated to increase annual sales to 10,000 units or more than the 9,251 cars delivered by archrivals at Ferrari in 2018.

On a related note, Domenicali reiterated Lamborghini’s plans to keep the V10 and V12 naturally aspirated for as long as possible, but with a hybrid twist to comply with more stringent emissions legislation. Talking about the Aventador, the CEO said it’s still in high demand despite being around for eight years, with the plan to keep it on sale for another two.