Touareg Is The Last Volkswagen To Get A V8 Diesel Engine 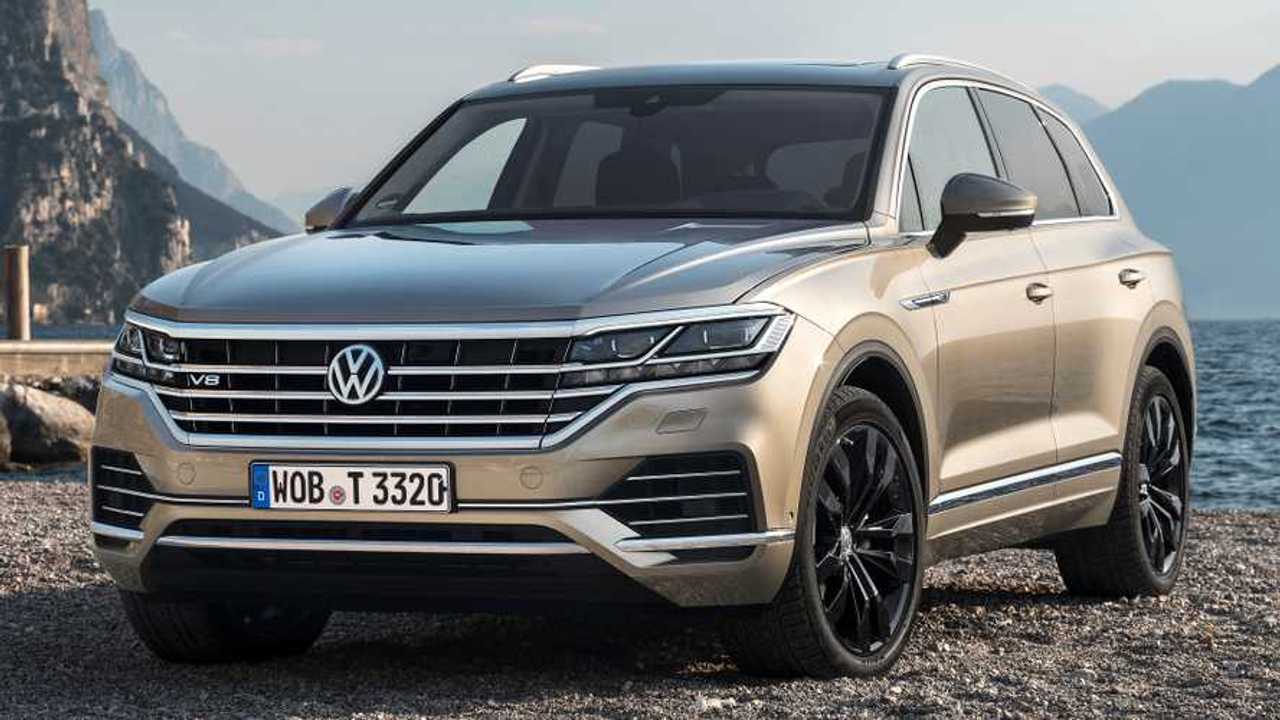 VW marketing chief sees it as a collector's car.

Volkswagen and diesel aren't the best two words to go together for the past four years or so. Many automakers have been suffering from the dieselgate mess that has happened a few years ago, including brands under the Volkswagen Group like Porsche and Audi, leading both automakers into ultimately halting the production of diesel cars.

But, not Volkswagen. The company isn't by the scandal, or so we think. In fact, the German automaker presented the most powerful Volkswagen at the 2019 Geneva Motor Show – the Touareg V8 TDI.

Alongside the cool, hip, and all-electric I.D. Buggy Concept, the Touareg V8 TDI arrived with a monstrous power plant on board. A 4.0-liter turbodiesel with 416 horsepower (310 kilowatts) and 664 pound-feet (900 Newton-meters) of torque, allowing the 4,400 SUV to sprint to 62 miles per hour within 4.9 seconds from a complete standstill.

Too much? Well, VW's marketing chief Jurgen Stackmann doesn't think so. In fact, he sees the huge diesel SUV as a collector's item.

“We had a long debate, and we believe Touareg is a prime car. It can handle any competitor from around the world. Giving it a V8 twist is a very special honor, and I believe it’s going to be a collector’s car, from day one,” Stackmann said in an interview with Top Gear.

But his enthusiasm came with rather disappointing news – the Touareg would likely be the last Volkswagen to get a V8 diesel engine.

“Most likely, it’ll be the last V8 diesel car you’ll see,” he concluded.

So, if you're among those who are interested in getting the Touareg V8 Diesel, this current one may be your last chance in getting it brand new.