Lexus To Launch Crazy 60,000-Hour Video On How It Builds Cars

Takumi, which is the Japanese for "artisan," is the word given to skilled craft workers who make things by hand. The amount of hard work and attention to details given to hone the craft is tremendous for these Takumis, let alone the Takumi Masters. 60,000 hours – that's equivalent to working eight hours a day, 250 days a year for 30 years.

In a documentary that Lexus will launch on March 19th, the Japanese marque will reveal a 60,000-video that discusses the story of four Takumi Master Craftsmen and their dedication endless repetition with no short cuts. Aptly so, the documentary will also discuss how human craft will survive in the age of artificial intelligence.

The film is called Takumi: A 60,000-Hour Story on the Survival of Human Craft, directed by Clay Jeter. The four Takumi master Craftsmen include a double Michelin-starred chef, a traditional paper-cutting artist, an automotive master craftsman, and a carpenter for one of the oldest construction companies in the world.

More from the sultry and sensuous Lexus designs: 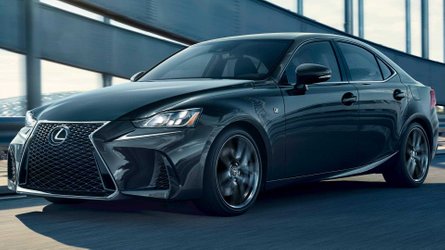 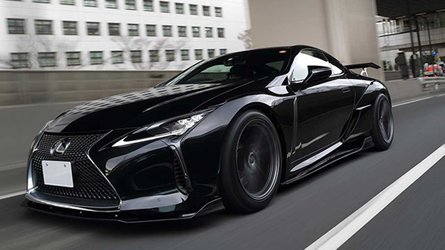 The 60,000-hour version of the video will be released through a dedicated Lexus website and will feature loops of footages that shows how the Takumi Masters do their craft. But just in case you don't have 60,000 hours to spare, a 54-minute version will also be released online via Amazon Prime Video, Google Play, and iTunes, also on March 19th.

It's not just about the ES 350 or the LS 500 now, Lexus is all about presenting how it perfected its cars, and we have all the reason to believe them – because "Nothing is crafted like Lexus."