Ferrari Explains Why The F8 Tributo Isn’t All That New 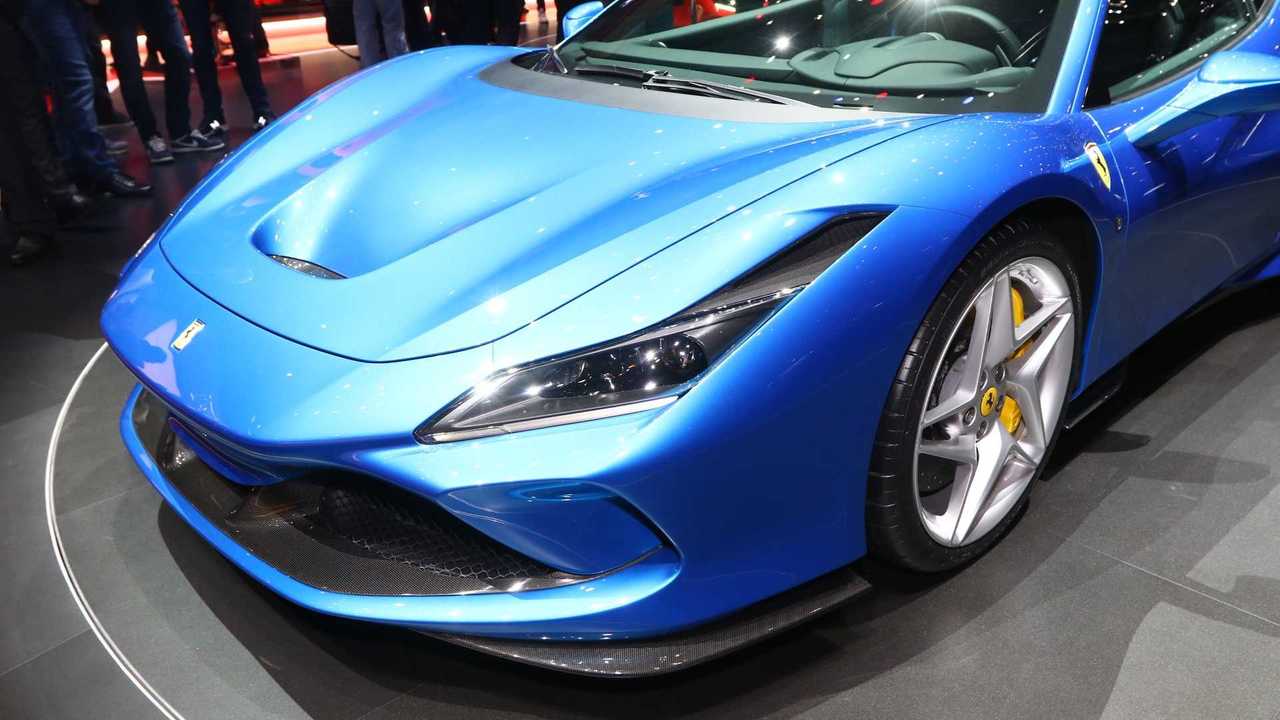 The good news is, we don't have to wait for long for the hybrid model.

It's indeed a force to be reckoned with, but its status as a 488 replacement instead of an all-new model poses a lot of questions. Why did Ferrari produce a car to replace a model that was also a replacement to a 10-year old name?

Ferrari's chief technical officer Michael Leiters offered some answer with its interview with Road & Track. Just a brief background, the Italian Prancing Horse has been caught testing a 488 hybrid model before the Geneva event. As such, it was presumed that the replacement to the 488 in the marque's lineup would be electrified and will serve as a new platform for future Ferraris with a hybrid powertrain layout.

According to Leiters, however, they chose to go with F8's path instead of hybridization to be more focused on daily usability. So instead of an all-new car, they amped up the 488 to have it sit between the current GTB and Pista. It's just a matter of allocating the slots for the cars presumably to save money.

The good news is, the upcoming hybrid model will be a totally new animal that will be focused on track performance. Even better, Ferrari CEO Louis Calmieri confirmed that the hybrid model will arrive in two to three months.

Besides, the F8 Tributo, beyond its impressive performance numbers, is a lot better than the 488 GTB when it comes to aerodynamic efficiency – 15 percent better, to be exact. With this, this new car isn't exactly new but it is a significant improvement from its predecessor.