Toyota USA Website Lets You Compare Corolla To A Ferrari 488 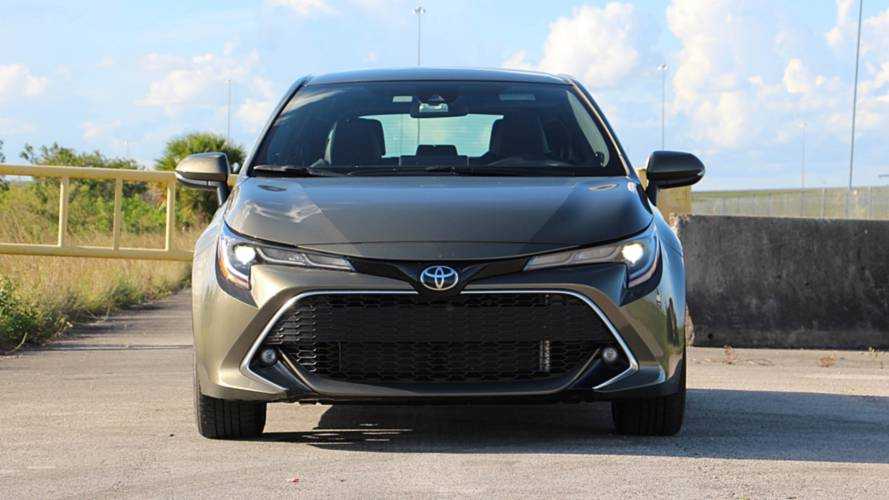 Or a Lamborghini Aventador, because why not?

The Corolla Hatchback is one of the exciting names in the mainstream lineup of Toyota. In fact, it got pretty decent scores in our review, notably so in overall design. And it's aptly so. Just look at that fascia. Being a direct replacement to the Scion iM, it's undeniably one of the best-looking Toyotas out there that a lot of people can actually buy.

As such, a comparison of the Corolla Hatchback with its competitors would be a great thing to do. However, Toyota USA has something else in mind when it comes to the word competition. Just take a look at the screenshot below, taken from the mentioned website:

Apparently, you can compare a Ferrari 488 and even a Lamborghini Aventador against the Corolla Hatchback using Toyota USA's website's built-in comparison tool. You can actually compare it to any car, as long as it's in the website's database.

We tried to play around the website to see what else you can compare with the hatchback. Be it an SUV, a crossover, or even a Tesla, the comparison tool has no boundaries. And it works with any Toyota vehicle, too, and not just the Corolla.

Toyota's well-loved hatchback is in for a more powerful treat:

While we all know that this could be just some glitch within the website's code, it's still funny to see the contrast of numbers laid out in front of you. LIke the Corolla Hatchback SE's $19,990 price tag against the 488 GTB's base price of $239,340. Or the 168 horses of the hatchback versus the 660 of the Ferrari's thoroughbreds.

Be that as it may, let this story be a shoutout to Toyota USA so that codes can be added to its comparison tool to keep the comparison, well, within reason.