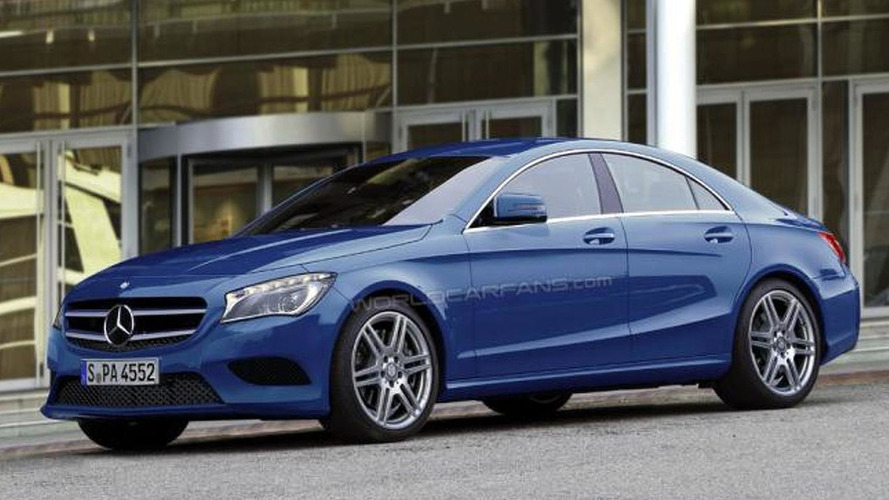 Mercedes has officially announced plans to build a new four-door coupe at their assembly plant in Kecskemét, Hungary.

Mercedes has officially announced plans to build the new four-door coupe at their assembly plant in Kecskemét, Hungary.

While the company declined to elaborate, they confirmed the model will be based on redesigned A- and B-Class. This means the car - tentatively dubbed the CLA or CLC - will ride on the MFA platform and likely offer a variety of petrol and diesel engines with outputs ranging from 109 PS (80 kW / 108 hp) to 211 PS (155 kW / 208 hp).

As we have previously reported, the production model will be previewed by the Concept Style Coupe which will be shown at the Transmission LA: AV CLUB art and music festival.