Mercedes SLR Trademark Could Point To The Return of A Legend 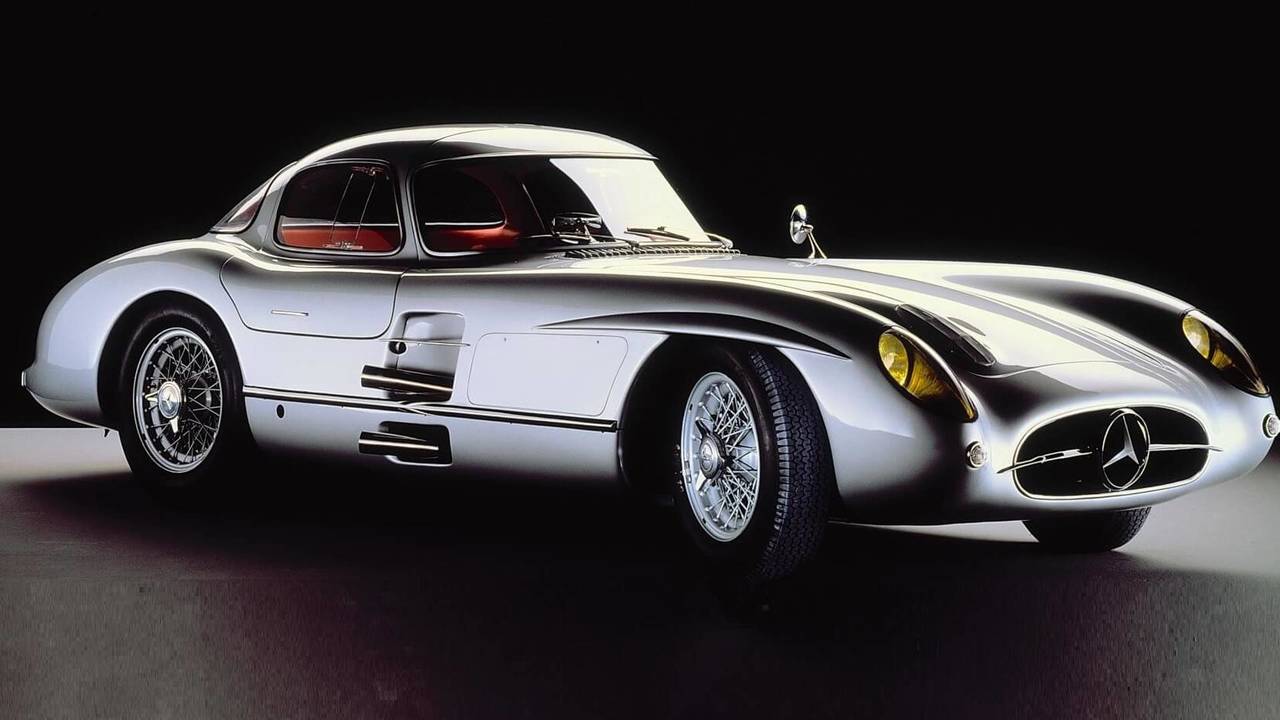 Hopefully, Sport Light-Racing will be put to good use on a future Mercedes.

First used in the 1950s for a race car turned into a road model, the Mercedes SLR has its roots in the W196 Formula 1 car used during the 1954 and 1955 seasons. The one-of-two Uhlenhaut Coupe you see here was the fastest road car when it was introduced by being able to hit an impressive 180 mph (290 kph). Mercedes brought back to life the Sport Leicht-Rennen (translated Sport Light-Racing) last decade when it teamed up with McLaren for a grand tourer developed in coupe and roadster forms, plus the ultra-rare Stirling Moss speedster (pictured at the end).

Fast forward to March 1 this year, Daimler through a law firm from New York registered the “SLR” designation with the United States Patent and Trademark Office (USPTO). Is this a sign Mercedes has plans to revive the SLR? Maybe, maybe not. In many cases, automakers – or any other type of company for that matter – register trademarks simply to make sure these don’t end up in someone else’s property. It’s impossible to know at the moment whether this is what Mercedes is doing with the SLR, but we’re hoping the fabled name will indeed make a return on a car.

In recent times, Mercedes has been quite busy obtaining the rights to several nameplates. Relevant examples include the O-Class, GLS 600, GLS 680, and S680, not to mention the C53 and a plethora of EQ ones. Perhaps the most interesting trademark filing occurred back in September 2017 when the three-pointed star took the legal measures to obtain the S73, G73, and GLS73 names. The same document also pointed towards several “40” and “50” models, along with a few “53” vehicles.

It’s unclear whether any of these will be put to good use in the foreseeable future, although we’ve been hearing rumors of “73” models with an electrified twin-turbo 4.0-liter V8 developing more than 800 horsepower. Still, there’s no way of knowing these trademarks will materialize one day. Fingers crossed some will become badges.

Source: United States Patent and Trademark Office via The Drive

Mercedes is on a trademark shopping spree:

Mercedes O-Class Could Be Planned Based On Trademark Filing

Mercedes Registers G73 And S73 Among Other New Names