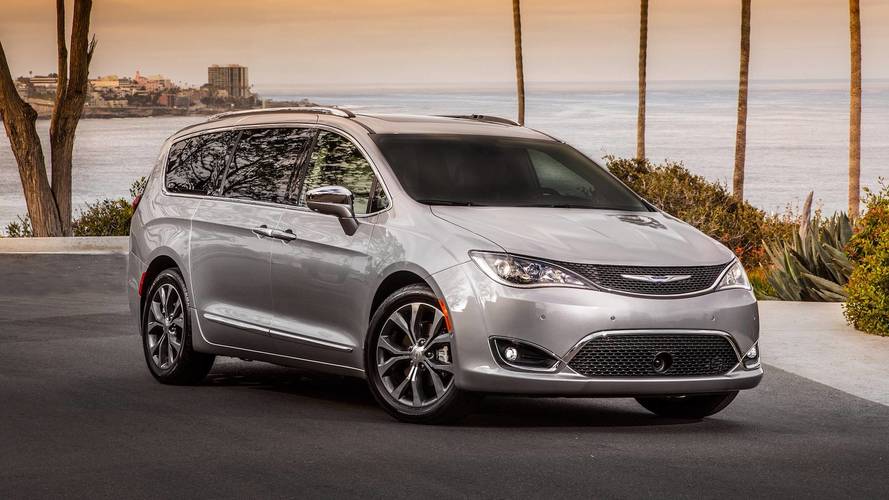 The only other 4x4 minivan in the U.S. is the Toyota Sienna.

The Chrysler Pacifica is one of the best, if not the best, minivans on sale in the United States today. We love it for many reasons and, after testing the Pacifica Hybrid, Motor1.com’s Editor in Chief, John Neff, even questioned the point of considering other models in the segment when shopping for a brand new people-mover. But is there something the automaker could do to make the model even more attractive? Yes, and it’s called all-wheel drive.

According to a new report from Automotive News, Chrysler is already working on an AWD version of the Pacifica. The information is not officially confirmed by the manufacturer but comes from the director of Unifor, the organization that represents about 6,000 hourly workers at the Pacifica plant in Windsor, Dino Chiodo. His words were also supported by “two sources who didn’t want to be named.”

Our take on the Pacifica:

“It’s going to help them with their leadership of the product. It adds some relevance to it other than what a minivan is defined as,” Joe McCabe, CEO of consulting firm AutoForecast Solutions in Chester Springs, commented the information to the online publication also adding that, according to data from industry sources, production should start in Q2 of 2020.

The addition of an AWD option is seen by specialists as a move to potentially boost Pacifica sales in Canada, where customers are often opting for four driving wheels when configuring their new cars. Last year, Chrysler shifted just 5,999 units of the minivan in the country versus 32,253 examples of the more affordable Dodge Grand Caravan.

At this point, there’s no official confirmation from Fiat Chrysler Automobiles that an AWD Pacifica will happen. LouAnn Gosselin, a spokeswoman for FCA Canada, told Automotive News that FCA does not “have anything to announce relative to future minivan product plans.”

In the market for a new minivan?