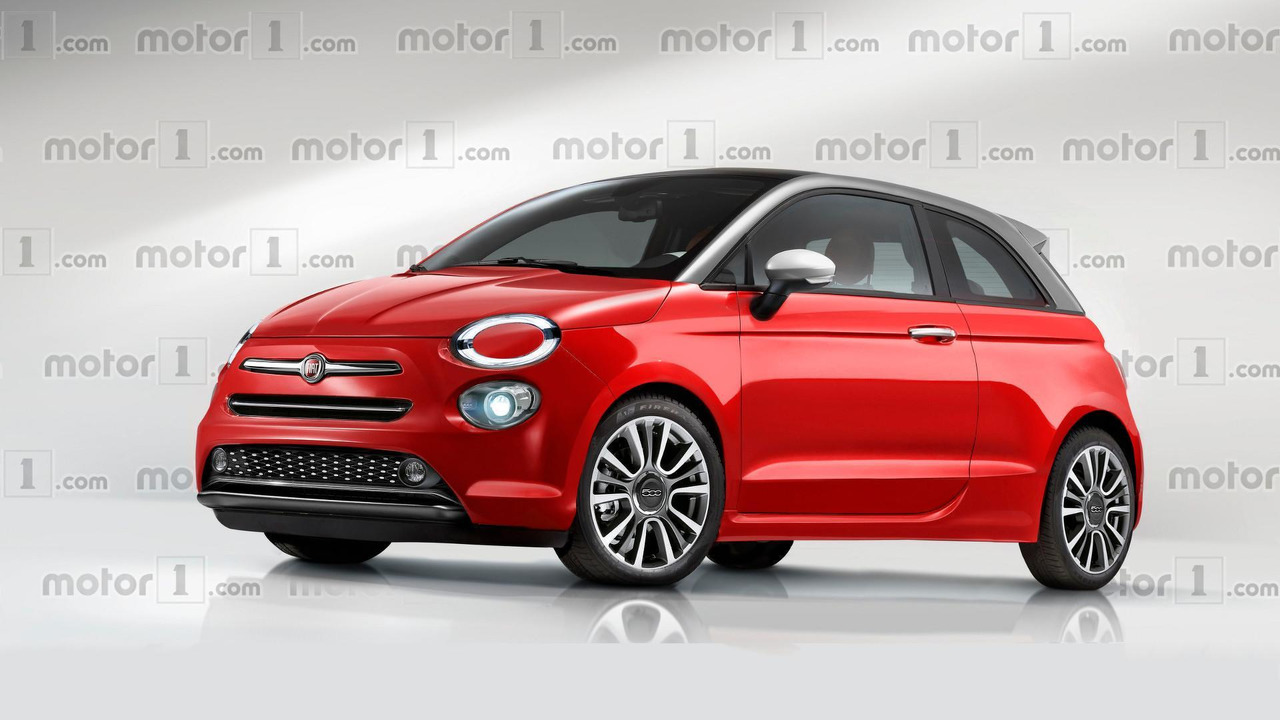 The regular Fiat 500 will soldier on with combustion engines.

Even though today marks the debut of the 2019 Geneva Motor Show for the general public, a couple of automakers from the FCA group are already eager to talk about next year’s event. After learning that for the 90th edition of the show Maserati will be bringing the Alfieri in production form, Fiat is now announcing an all-new 500 will be on display.

Riding on a brand new platform dedicated to electric vehicles, the next-generation 500 won’t spell the end of the ICE-powered city car as Fiat has plans to keep the current version on sale – which has been around since 2007 – but with some technical and styling upgrades.

Get up to speed with Fiat:

The company’s boss Olivier Francois told Autocar the next-gen 500 will literally be an all-new model while remaining recognizable in terms of size. Interestingly, the 500 Giardiniera wagon is set to make a much-awaited return and it will have class-leading space while featuring an “unmistakable design.” The platform earmarked for the next-gen 500 could also serve as foundation for a new electric Panda, which is being previewed in Geneva by the funky Centoventi concept.

He went on to mention the next iteration of Italy’s iconic city car will be pushed upmarket in a bid to turn the 500 into an “urban Tesla.” Naturally, that means pricing will go up, but Francois argues it won’t negatively impact sales since the 500 has strong appeal among customers. It’s unclear at this point whether the zero-emissions version will switch back to rear-wheel drive as the original had, but Francois did not rule out the idea.

Focusing on the 500 and Panda could impact other models in Fiat’s range as the company will allegedly discontinue the less successful ones. The Punto has already been axed in Europe and Autocar speculates the Tipo might eventually be retired even though it's been around for only three years.