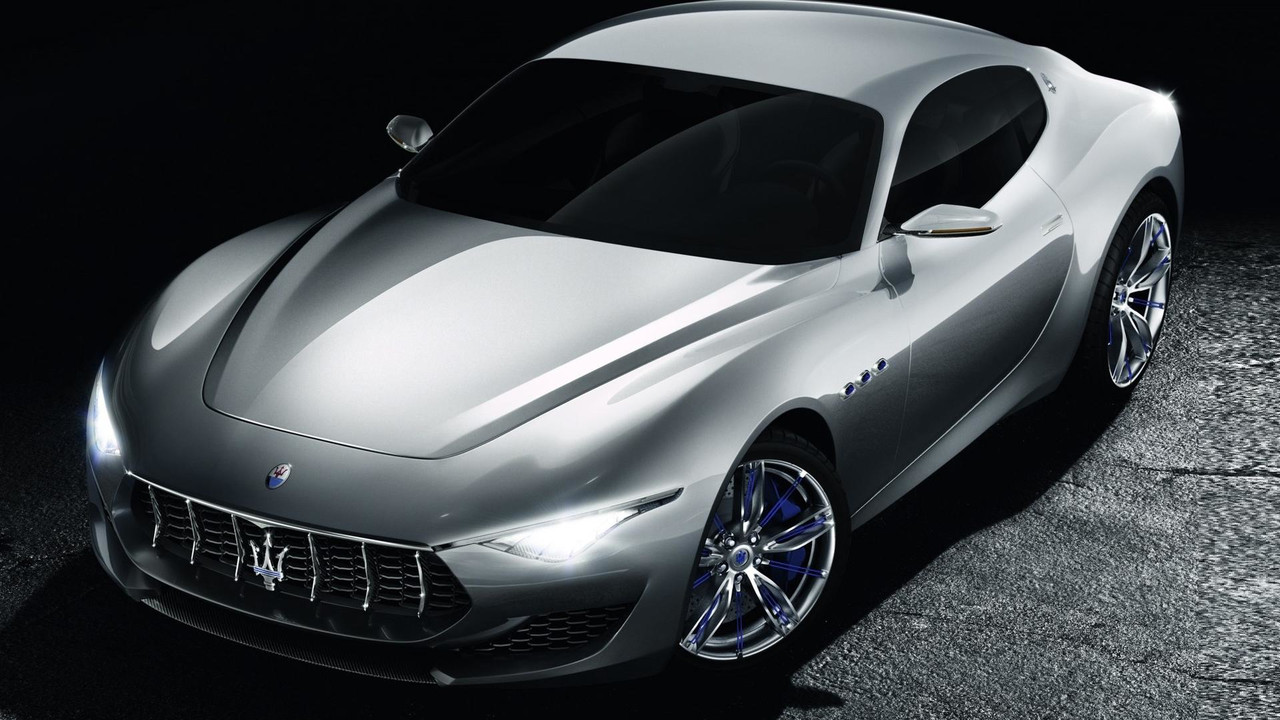 Electrification is the name of the game.

Introduced as a concept in 2014, confirmed for production in 2018, due to be revealed in final form in 2020, and set to go on sale in 2021 or 2022 – that’s the story of the Alfieri. Maserati fans have been waiting for parent company FCA to rejuvenate the fabled Italian brand for a long time, and it looks like it’s finally happening. Company boss Harald Wester told Autocar during the Geneva Motor Show this week the GranTurismo replacement will be revealed at next year’s edition of the event held in Switzerland.

That’s the good news. The bad news is those anxious to buy the production-ready Alfieri will have to wait until 2021 or even 2022 to get behind the wheel of the two-seater sports car. Customers will get to pick from three electrified powertrains, include a pure electric variant with a triple motor setup, all-wheel drive, and 800V battery tech. The range topper – which is set to feature active aerodynamics and torque vectoring – will need roughly two seconds to reach 62 mph (100 kph) before topping out at more than 186 mph (300 kph).

Although the concept was presented many moons ago, we’re still hoping the road-going car will stay true to the Alfieri’s design origins. A convertible version will eventually follow in order to replace the aging GranCabrio.

Meanwhile, the Ghibli and Quattroporte sedans along with the Levante SUV will all be refreshed before the Alfieri coupe’s arrival in showrooms. Next-gen versions of these three existing products will land by late 2022, complete with pure EV, mild hybrid, and plug-in hybrid derivatives. Interestingly, Wester hinted Maserati might not continue to source the gasoline engines from Ferrari in the years to come following Maranello’s separation from FCA. However, he admits the company would have to come up with “something exceptional” to match the prancing horse’s engines.

Another legendary Italian brand under FCA’s umbrella, Alfa Romeo, is also going through a major transformation. The company is showing the Tonale concept in Geneva to preview a future compact crossover, which will be joined by a midsize SUV and possibly by a smaller high-riding model to fill in the void left after the MiTo’s demise.

The Alfieri is coming... eventually

Maserati Alfieri Production To Start In First Half Of 2020