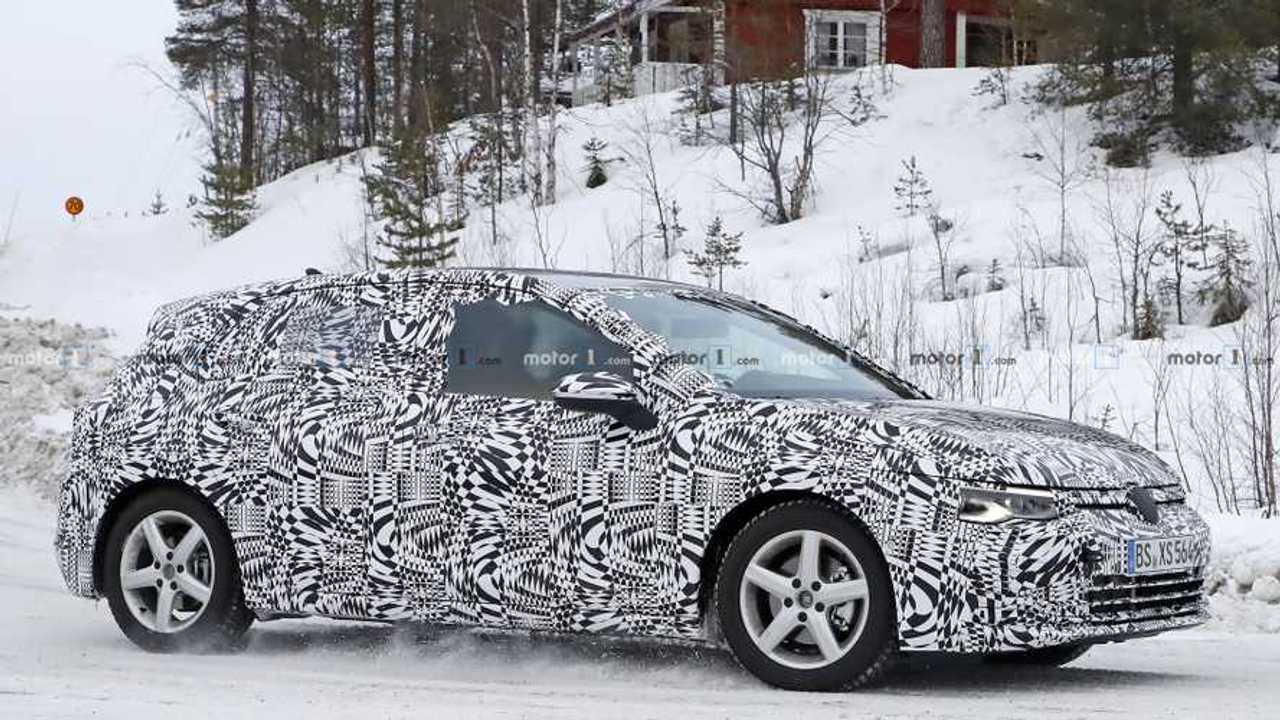 There won't be a new e-Golf while the GTD's future is uncertain.

Between the facelifted Passat, first-ever T-Roc R, and the torquetastic Touareg V8 TDI, Volkswagen is quite busy these days at the Geneva Motor Show where it’s also displaying the funky I.D. Buggy electric concept. But none of these models are nearly as important as the mighty Golf – the company’s best-selling car with more than 35 million units delivered since 1974. As we are inching closer to the next generation’s reveal, VW is beginning to talk a bit about its hugely successful compact car.

Speaking with Autocar in Geneva this week, VW’s sales chief Jurgen Stackmann promised the new one will retain everything that’s great about the Golf, plus a high level of digitization inside the cabin. In other words, the next iteration will pack more tech than ever before, which likely means a more advanced digital instrument cluster and the latest infotainment system. It remains to be seen whether the Golf will inherit the Touareg’s gigantic display, though.

Traditionalists probably won’t like VW’s decision to get rid of most physical buttons and knobs as nearly everything will be integrated into the touchscreen, at least on the high-end versions. Even turning on the headlights might change in the eighth-gen Golf as apparently there will be a touchpad for that instead of the familiar switch you’ll find on most VAG cars. The climate controls might also be built into the touchscreen, much like they are on the aforementioned posh midsize SUV.

Stackmann announced the demise of the e-Golf as the current generation of the all-electric model won’t be renewed since VW believes it would clash with the I.D. hatch. The GTI and R performance version will live to see another generation, while the GTD’s future is uncertain. The company’s official says an announcement regarding the fate of the diesel-fueled hot hatch will be made at some point in the future.

In regards to dimensions, the Golf VIII expected to have a slightly longer wheelbase and “noticeably” wider tracks that will translate into more space inside the cabin. The trunk’s cargo capacity is also set to grow, while the updated MQB platform is rumored to bring weight savings of roughly 50 kilograms (110 pounds).

VW isn’t saying when it will unveil the new Golf, but with production starting in June, it means we won’t have to wait much longer. There’s a lot riding on the Mk VIII, not just because of the Golf’s importance, but also due to the reason Wolfsburg is investing more than $2 billion in the model’s lineup.