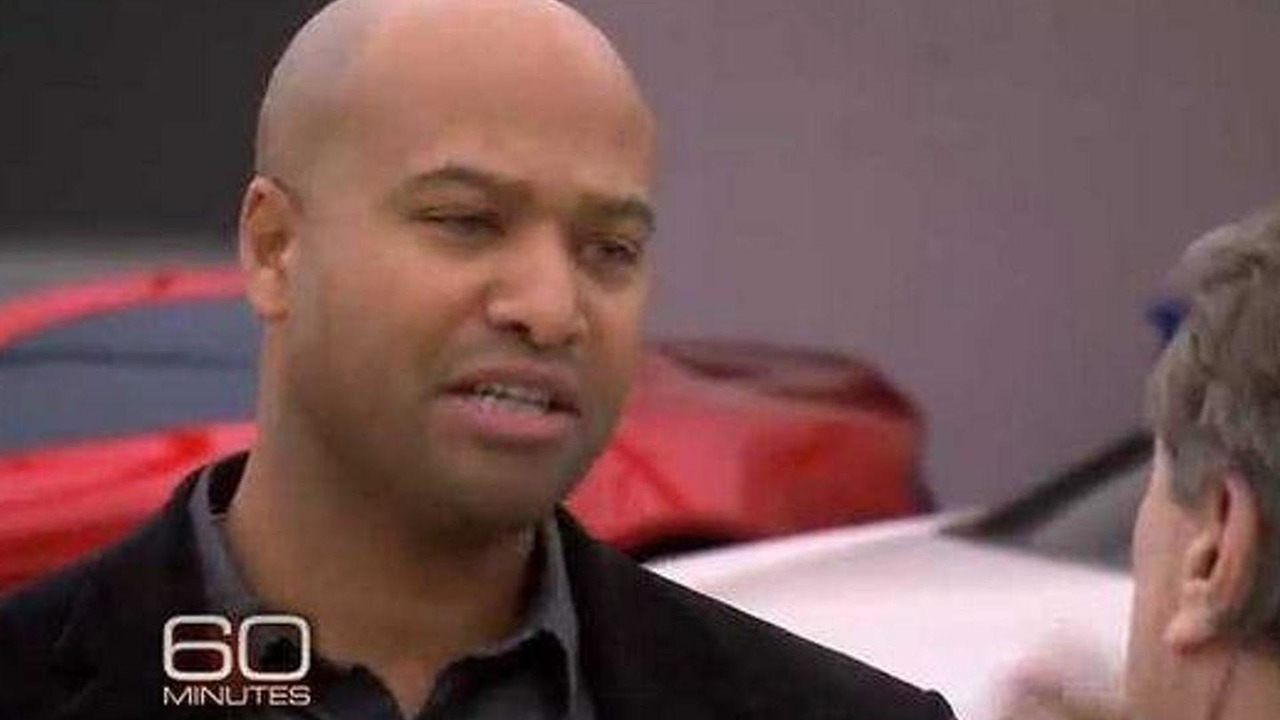 An eagle eyed member of Chrysler enthusiast site Allpar.com caught a glimpse of a mystery vehicle during the American television news program "60 Minutes."

Lurking in the background behind SRT Brand President and CEO Ralph Gilles during an interview, a front portion of the vehicle's greenhouse is visible as well as the rear quarter panel and deck lid. Connecting the dots behind Gilles head, the roof line and overall vehicle silhouette of the red coupe can be made out.

The model spotted is strongly believed by Allpar.com to be the rumored Barracuda. However, when the screenshot was shown to a Chrysler spokesman by Automotive News they said the car, "is just one of the many concepts and projects in our studios. That one is a student model."

Automotive News doubtfully points out a "full-sized student design model sitting showcased in Chrysler's design dome in Auburn Hills, Mich., alongside all those other Chrysler Group production vehicles" is quite possible, but is it believable?

As previously reported, Chrysler is developing a new Barracuda to replace the Dodge Challenger. The Barracuda is reported to be significantly smaller than the Challenger while avoiding its retro-inspired styling. It could also ride on a new rear-wheel platform that could be used on several upcoming Alfa Romeos models.

The ‘Cuda would be sold under the SRT brand.