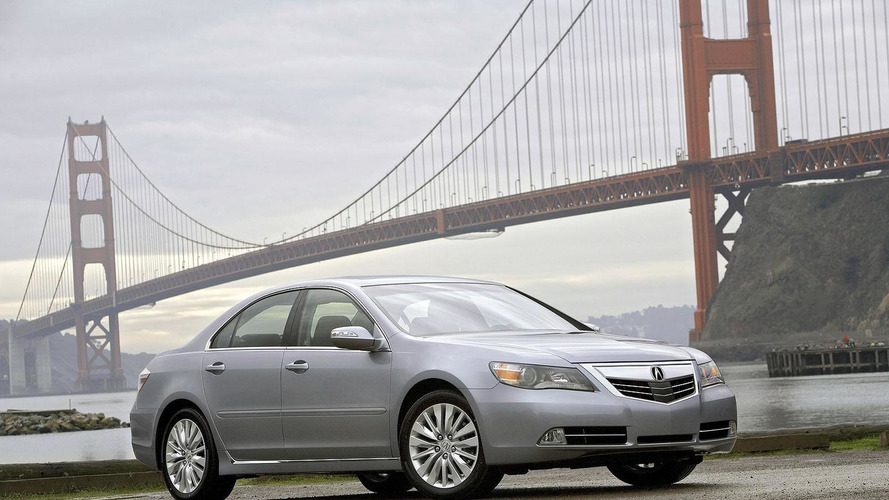 Honda President Takanobu Ito has revealed the next-generation Acura RL will feature the Sport Hybrid SH-AWD system from the NSX.

Speaking with Automotive News, Ito said the redesigned flagship will feature the Sport Hybrid SH-AWD system from the NSX. He declined to go into specifics, but commented "The thinking behind the RL and NSX systems is the same, but the NSX's will be more sports-car focused."

Additional information is limited, but the system will reportedly feature two electric motors that power the rear wheels. It will be backed up by a petrol engine that motivates the front wheels.

Nothing is official, but speculation suggests a concept will be introduced at the New York Auto Show. 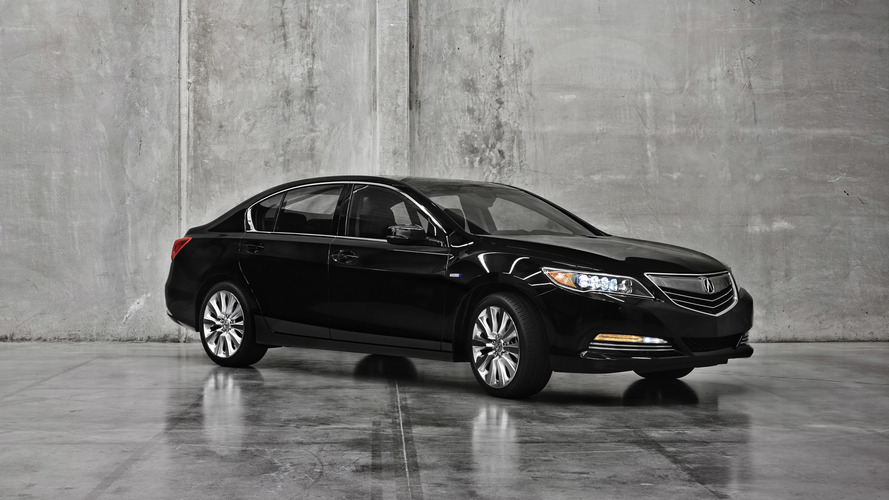