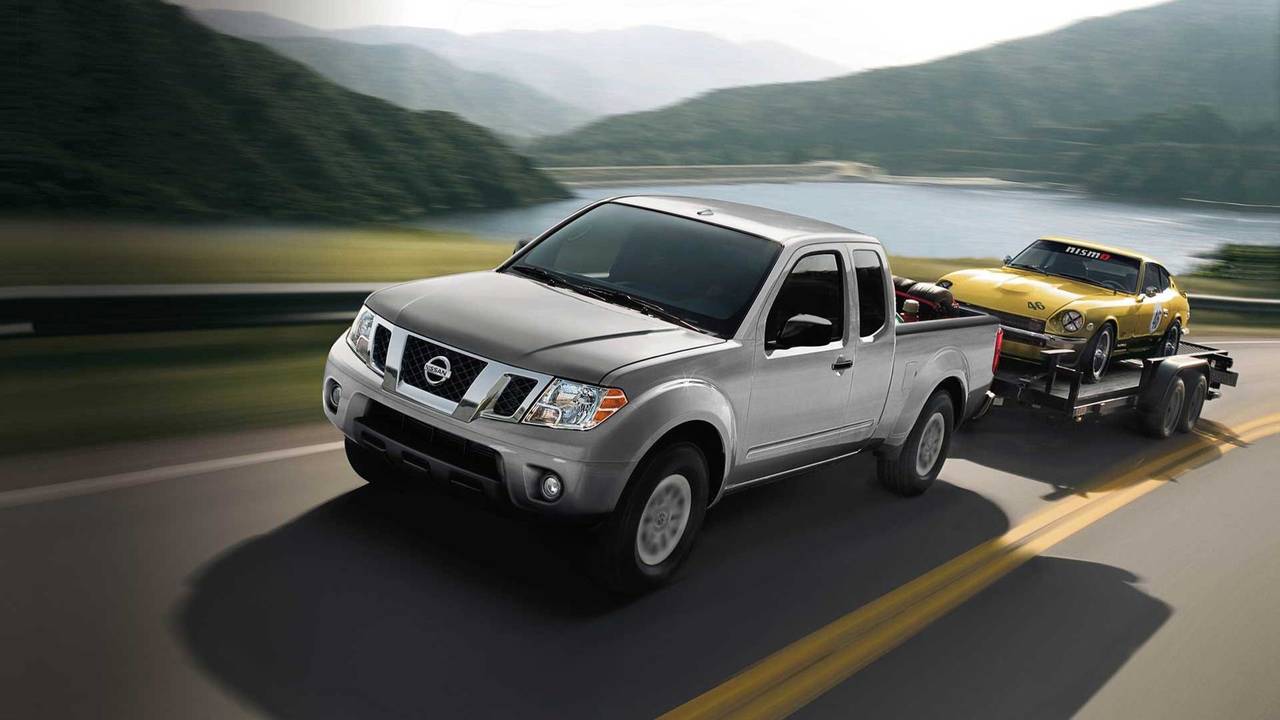 The current Frontier is ancient but still sells.

We already know that the next-gen Nissan Frontier comes from the automaker's Mississippi plant at some undefined point in the future, and there are still fairly few other concrete details circulating about the new truck. There's a new hint that the replacement is coming soon. Fred DePerez, Vice President of Nissan North America LCV Business Group, says development is "well underway" in a discussion with The Drive. "You won't be disappointed with it," DePerez said.

The brief update on the next-generation Frontier's development fits with other recent news about the upcoming pickup. In January, another Nissan exec told Autoblog that the truck was "almost finished." In 2017, then Nissan North American VP of Product Planning Michael Bunce told Motor1.com the upcoming Frontier was "looking great."

The current Frontier dates all the way back to 2005 model year, making it ancient by the standards of the American market. There was a refresh for the 2009 model year that tweaked the powertrains and styling. When the Insurance Institute for Highway Safety crash tested the 2017 model year, the agency scored the King Cab and Crew Cab variants with a Marginal score – one grade above the lowest Poor grade.

The mid-sized pickup segment is red hot at the moment, especially recent entries like the Ford Ranger and Jeep Gladiator. It's not year clear how Nissan intends to challenge this more competitive market, but the current Frontier's age isn't hurting sales. Volume was up 7.1 percent year-over-year in 2018 with a total of 79,646 deliveries for the pickup – the model's second-best sales year ever.