Bugatti Atlantic Returns In Most Revealing Teaser To Date 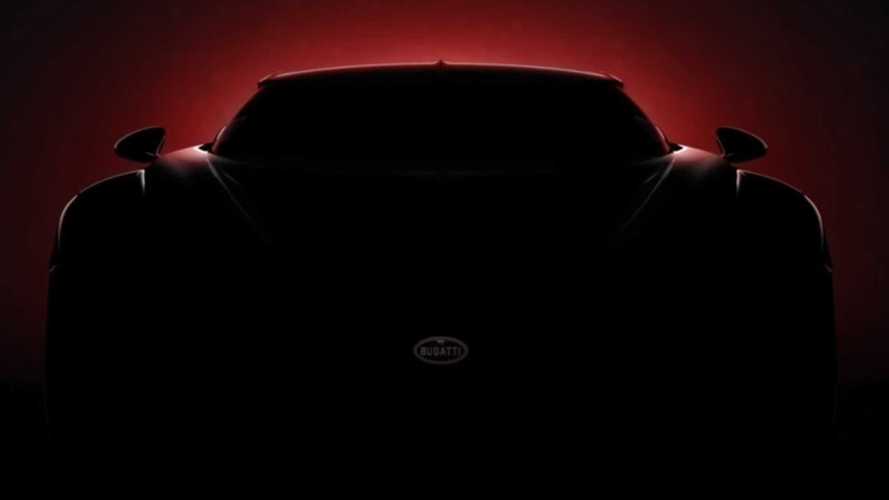 The hype is real.

Without a shadow of a doubt, one of the most exciting cars bound to be revealed this week at the 2019 Geneva Motor Show is the revival of the gorgeous Bugatti Atlantic. In an uncharacteristically long teaser campaign, the elite marque from Molsheim has been dropping hints about bringing back the Type 57 and this new episode offers a glimpse of the car’s front end design. Three seconds is all we get, but it’s enough to generate even more buzz about the ultra-exclusive (and probably already sold out) Bugatti.

From what we can see in the adjacent teaser video, it’s safe to say the new Atlantic won’t carry over the design of the original 1930s model as Bugatti has gone with a modern take on what many people think is the most beautiful car ever made. It comes as no surprise the new car – which is believed to be a one-off – features a central fin inspired by the Type 57SC Atlantic taking into account both the Chiron and the Divo also have that retro design cue.

With the new Atlantic, Bugatti is likely attempting to fulfill the original production run since although four were built, only three have survived the test of time. The missing car was driven by none other than Jean Bugatti before being given as a gift to company race car driver Robert Benoist after triumphing in the 1937 24 Hours of Le Mans. The car exchanged hands once again several months later when Benoist gave it to his close friend and also Bugatti racer William Grover-Williams. Between 1939 and 1941, several Bugatti engineers took turns driving the car, but it never actually had a registered owner.

The lost Atlantic was included on a list of cars that were shipped in February 1941 to Bordeaux during the World War II, but what happened to it after that is unknown. Fast forward to present day, it looks like Bugatti is on the verge of reintroducing the fourth car to complete the family portrait in 2019 when the company is celebrating its 110th birthday.