A Two-Door Coupe Will Always Be Part Of Jaguar's Lineup 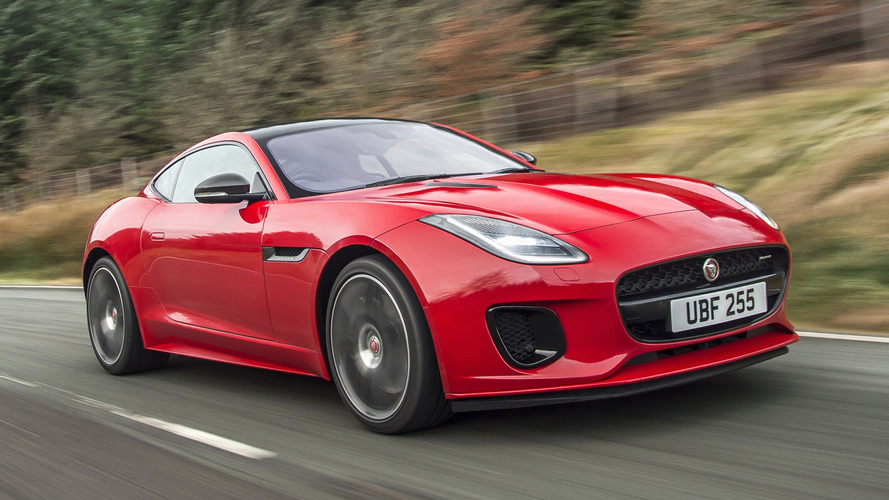 The British marque's design honcho promises that the brand will not drop its sports cars.

In an interview last year, Jaguar design boss Ian Callum mentioned that the F-Type replacement will definitely happen, albeit, he envisions it to be a mid-engine-style electric car, like the C-X75 Concept. Yes, there will be challenges along the way like faster charging times and weight, but it's a definite possibility.

Callum is faithful to those words and even added that the British marque will always have a two-door sports coupe in its lineup. Speaking to Top Gear, the design chief, who has an illustrious career in penning beautiful cars, confirmed that no matter how popular SUVs have become, a two-door sports coupe will always be a part of Jaguar's future lineup.

“There will always be a Jag two-door coupe in the line-up because that’s the story of what we’re about, and you can’t build a brand without a story,” he says. “So yes, a two-door coupe is essential to the brand. The volumes may not be high but we will build two-door sports cars and the rest will grow from that.”

Callum was asked about the future engines for its sports coupe, to which he answered quite the same as before, although, a bit vaguer. He said it could either stick to internal combustion engines or full electric. But admittedly, Callum knows that the future of automobiles is battery-powered powertrain – he's just not sure with the F-Type, which was a bit of a deviation from his previous answer when asked about the electrification of the coupe.

Here's our take on the F-Type sports coupe:

With the rise of SUVs, it's important to know the outlook of brands towards the dynamics of their lineups. Knowing that Jaguar will keep its two-door sports coupe is a relief – at least there would still be an exciting vehicle within the marque's lineup in the years to come.