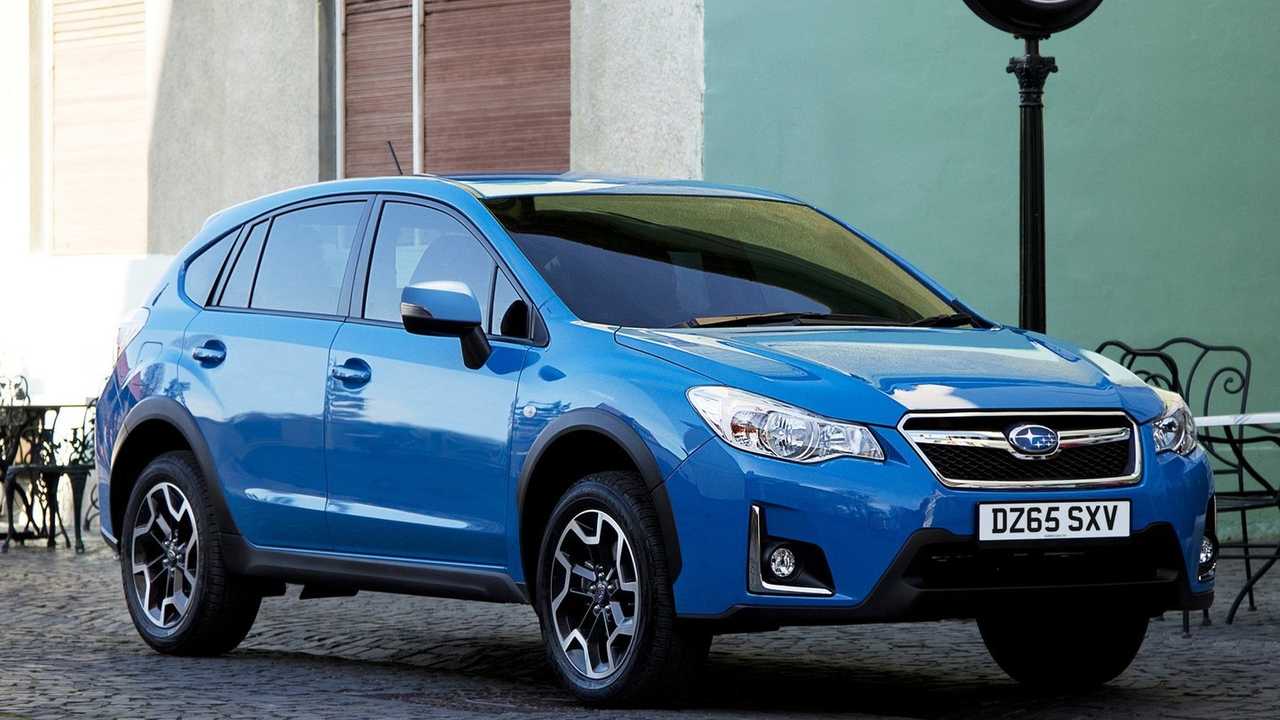 The brakes work fine, but brake lights may not illuminate.

It appears trouble could be brewing for millions of Subaru owners. Reuters reports the automaker is planning to recall approximately 2.3 million vehicles worldwide over issues with brake lights that could also affect the ignition system. Consumer Reports narrows that down to 1.3 million vehicles in the United States, including the Impreza, Crosstrek, and Forester. We contacted Subaru to clarify, and the automaker told us NHTSA has been notified of the pending recall. Here are the specifics.

The problem lies with the brake lamp switch inside the vehicle. It’s possible some liquid products such as cleaners containing silicone could seep into the switch, causing it to not function. The mechanical functioning of the brakes isn’t affected, however, a faulty brake lamp switch could cause the brake lights to not illuminate when stopping. Subaru says it is aware of “approximately 33 technical reports” of incidents occurring.

On many vehicles the brake lamp switch is also tied into the vehicle’s ignition system as a safety measure, requiring the brake pedal to be depressed before the vehicle will start. The initial report from Reuters mentioned this potential issue, however, Subaru’s response to our inquiry did not. Additionally, Reuters says roughly 300,000 vehicles are affected in Japan.

Subaru will begin contacting owners of affected vehicles within the next 60 days. The automaker says this is a voluntary recall that is VIN-dependent, meaning that it will affect some (but not all) of the following vehicles:

Barring the ever-expanding Takata airbag recall that has affected nearly every automaker around the world, this will be Subaru’s largest-ever recall.