Ferrari committed to V12 engines, but might offer six-cylinders 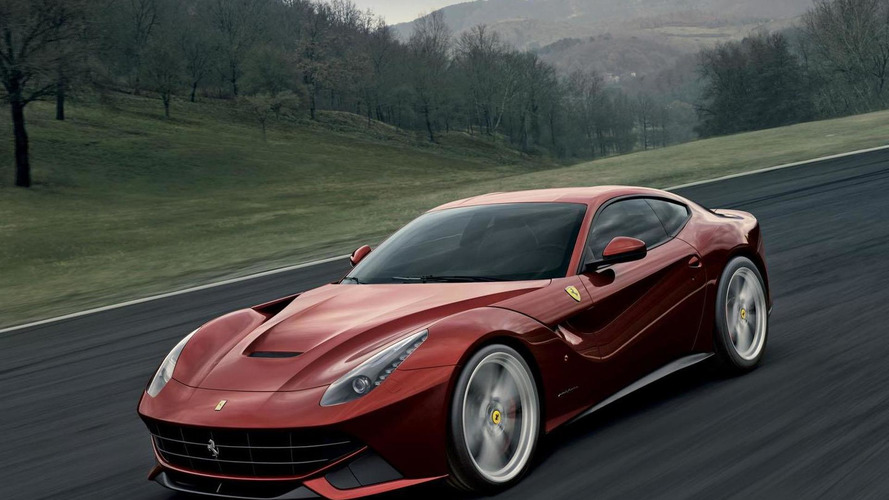 In a recent interview, Ferrari CEO Amedeo Felisa hinted the company is considering six-cylinder engines for their road cars.

Ferrari CEO Amedeo Felisa has revealed some new details about their hybrid technology.

Speaking with Autocar, Felisa said "Our hybrid system won't just be about creating power, but saving energy too. Yes, that technology is expensive today, but the road ahead is open and evolution will bring down the cost and weight disadvantages."

He declined to go into specifics, but said the technology would allow the company to continue offering V12 engines. He also revealed it could be equipped to all future models as standard equipment.

Interestingly, the executive hinted the company is considering six-cylinder engines. A decision is several years off, but Felisa commented "Even in the US, where until a few years ago eight cylinders was the minimum, it is clear attitudes have changed. We have to think in that direction."