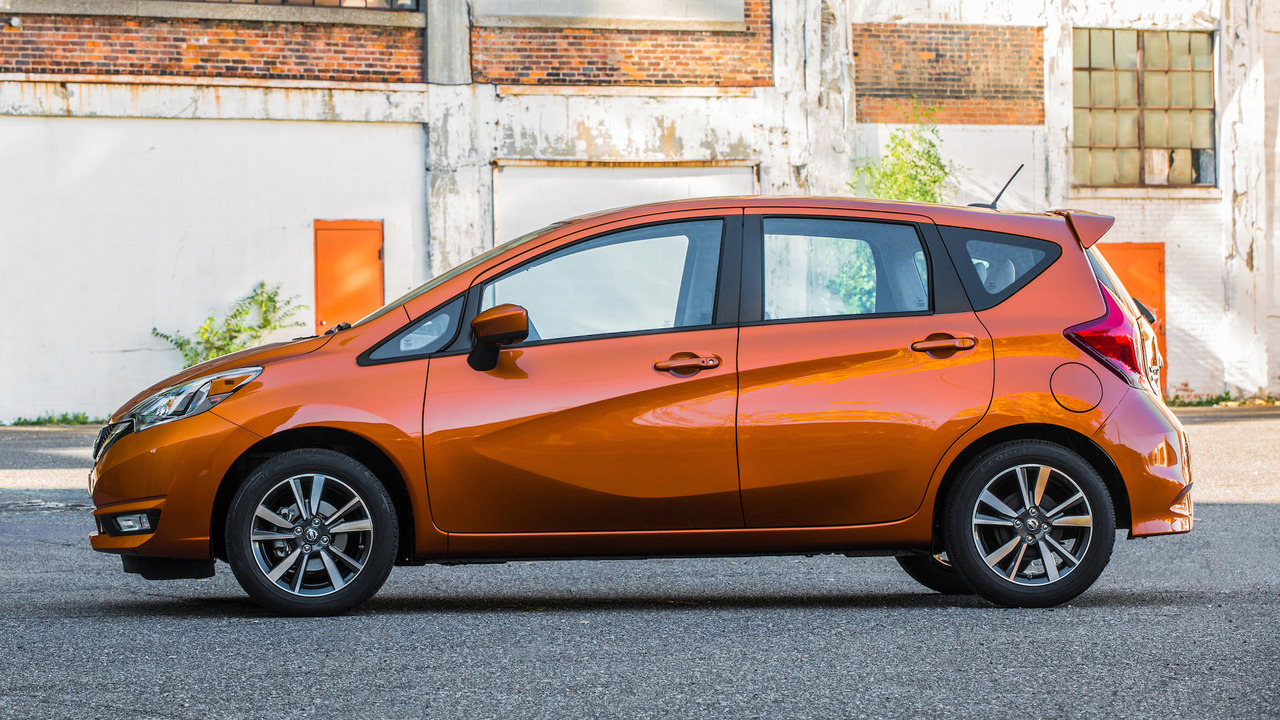 The Versa Sedan looks to be safe for now.

Nissan’s most affordable hatchback might be in trouble. According to the company’s 2019 order guide, obtained by CarsDirect, production of the Versa Note will end in April this year, which signals the model is most likely being phased out.

That’s not hugely surprising, honestly. Sales of small, entry-level cars are shrinking as customers continue to prefer bigger, more comfortable, and more expensive crossovers and SUVs. As a result, deliveries of the Versa Note are not particularly great.

According to data from CarSalesBase, Nissan sold 75,809 Note units last year, but bear in mind this number includes both the Versa hatch and the Versa Sedan. It's not that bad, but, just for a comparison, sales of the significantly more expensive Rogue and Rogue Sport were over 42,000 for December of 2018 alone.

Note the changes to Nissan's Versa hatch for 2017

Our source reports the future of the Versa Sedan looks safe for now – there are no indications in Nissan’s order guides that it will be discontinued this year. In fact, it is expected to stick around until at least 2020 when it will need a major update with safety and assist systems to stay on sale.

With a starting price of $15,650, the Versa Note is the brand’s second most affordable model in the lineup after the Versa Sedan which kicks off at $12,360. The cheapest crossover from Nissan money can buy today is the Kicks, which is listed at $18,540 for the 2019 model year.

The Note hatchback was introduced in 2015 as a replacement for the Versa hatch and received a facelift for 2017, which brought minor visual changes and more customization options. The Note is no longer available in Europe as well, where Nissan’s most affordable vehicle currently is the Micra. 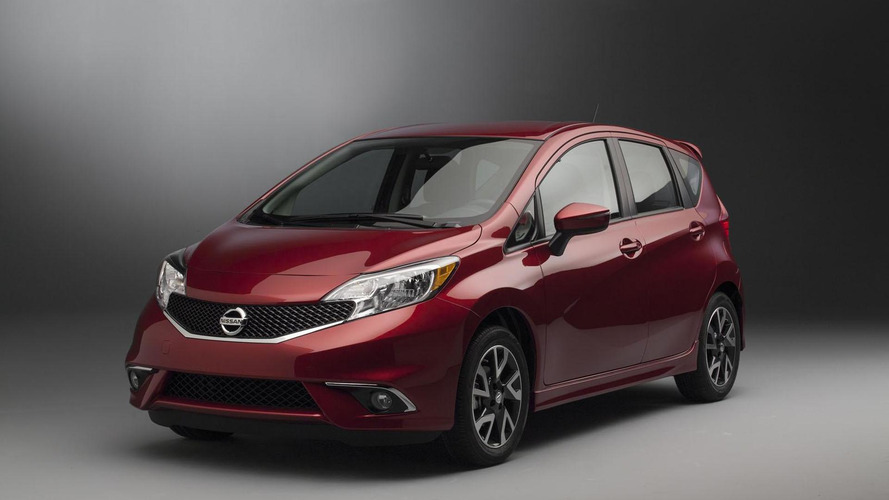