BMW 2 Series Gran Coupe To Be AWD-Only In U.S. 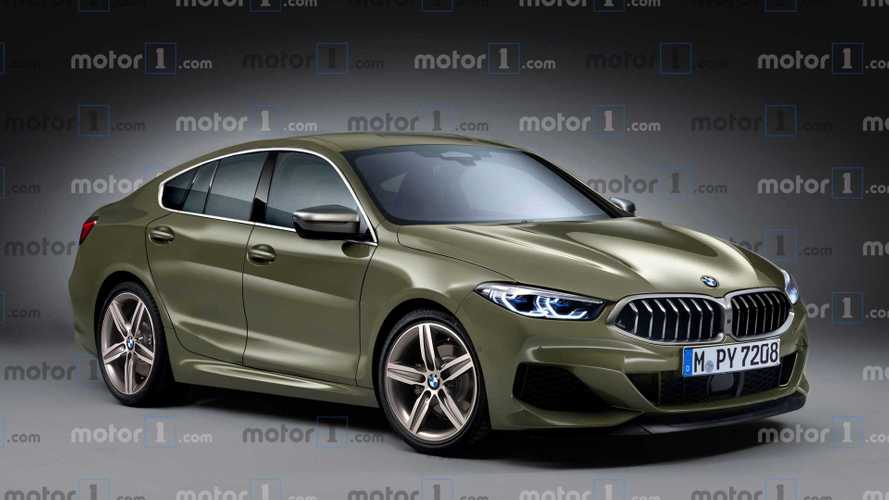 There's nothing wrong with a four-wheel-drive 300-hp compact sedan, right?

Earlier this month, we spied one of BMW’s new models testing out in the cold. The M235i Gran Coupe will become the range-topper in the 2 Series Gran Coupe lineup once it debuts later this year. And, according to a new report, the small four-door coupe/sedan will be sold exclusively with all-wheel drive in the United States.

Citing “sources in Munich,” BMW Blog says the American market will be given only AWD versions of the stylish compact vehicle, at least initially. The 2 Series Gran Coupe is going to be based on an FWD-platform and will be also available with just the front axle driving the car in some markets including most of the European countries.

Our colleagues also claim the vehicle will debut later this year as a 2020 model and its premiere might come at the Frankfurt Motor Show in September. We’ve seen a number of prototypes with production bodies testing on public roads which indeed hints at an imminent debut.

As far as the M235i flagship version is concerned, it will share its hardware with the X2 M35i. This means a 2.0-liter turbo engine will work under the hood generating 302 horsepower (225 kilowatts) and a peak torque of 450 Newton-meters (332 pound-feet) – or something along those numbers.

Mated to an eight-speed automatic from Aisin, the motor will send power to all four wheels thanks to BMW’s xDrive system with a torque-vectoring front axle. This powertrain configuration should enable acceleration from 0 to 62 miles per hour (0-100 kilometers per hour) in less than five seconds.

And while the 2 Series Gran Coupe will arrive at U.S. showrooms, the situation is different with the next generation 1 Series hatch. The smallest model from Bavaria won’t reach our shores at all – or at least that’s what we know so far.