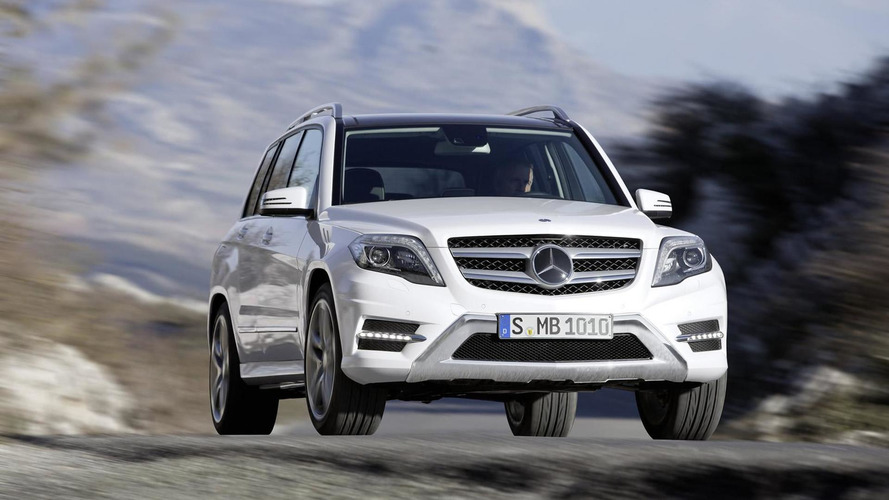 The SUV has benefited from a mid-cycle facelift following three years of sales and a new clean diesel version has been introduced to the GLK line-up.

Ahead of its scheduled unveiling at the New York Auto Show next month Mercedes has released the first images and details of the new 2013 GLK-Class. The compact SUV benefits from a mid-cycle facelift and a new clean diesel engine.

The facelifted GLK is easily distinguishable from the outgoing model by its new front bumper fascia with remodelled fog-lights as well as revised LED infused headlights. The wheels have also be refreshed along with the new taillights.

Sales for the facelifted 2013 Mercedes GLK-Class are due to begin in August, but pricing is yet to be announced.