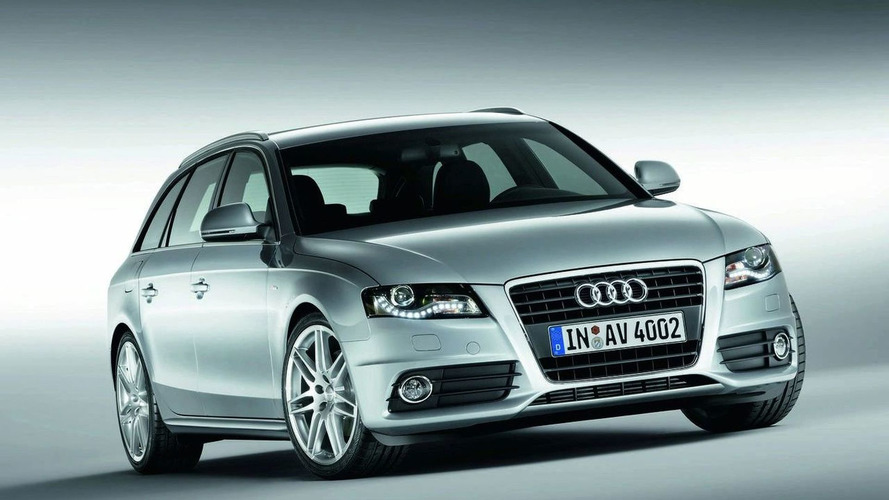 According to a recent report, Audi is developing an MPV that will be based on the next-generation A4.

According to a recent report, Audi is developing a new model which could be called the A4 Sportback, A4 Avantissimo or A4 Superavant.

Little is known about the car, but it will reportedly be an MPV that is based on the next-generation A4. It would be larger than the A4 Avant and have a high roofline as well as an extended wheelbase. To help distinguish the model from the rest of the lineup, it could feature unique styling by Italdesign.

If everything pans out, a concept could be introduced in 2014 with a production model following in 2016.