Here at Motor1.com, we are all gearheads just like you. That means we love everything that has two, four, six or even more wheels, moves, and can be compared to other equal machines. That’s why a drag race between mainstream crossovers, something many would consider pointless, makes sense to us. And here’s why.

Wherever on the planet you live, crossovers and SUVs are now the fastest-growing automotive market segment. The competition is so fierce these days that even vehicles that are not in the premium and performance sectors should be quite capable on the road to attract customers. And probably the best way to measure their potential is drag racing.

Today, with the help of The Fast Lane Car channel on YouTube, we are comparing three mid-size SUVs – the Honda Pilot, Nissan Murano, and Ford Edge. Of course, these are far from being performance vehicles, but you’ll be surprised by some of the results.

Our take on the three competitors: 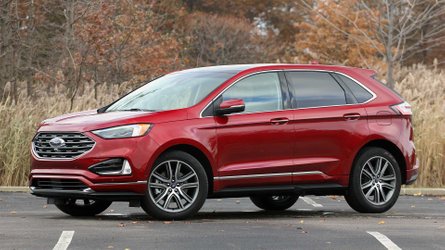 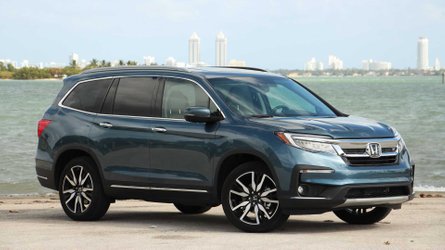 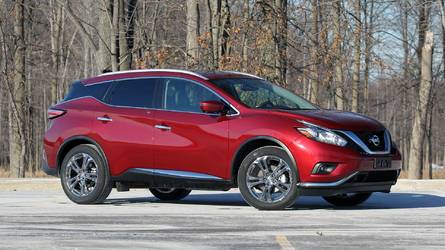 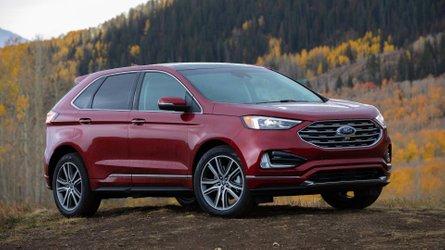 Let’s put the numbers on the table. The Murano has a 3.5-liter V6 with 260 horsepower (194 kilowatts) and 240 pound-feet (325 Newton-meters) of torque, which is mated to a CVT powering all four wheels. The Pilot has the same displacement, but thanks to its VTEC technology peak power is rated at 280 hp (209 kW) and 262 lb-ft (355 Nm). Power is channeled to the wheels through a nine-speed automatic. 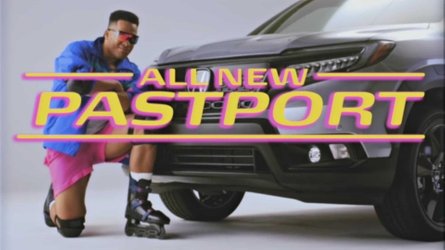 On paper, it should be a close race. In reality, things are a bit different as one of the contenders is significantly slower than the rest of the trio. Which one is the quickest off the line? Watch the video above the find out.