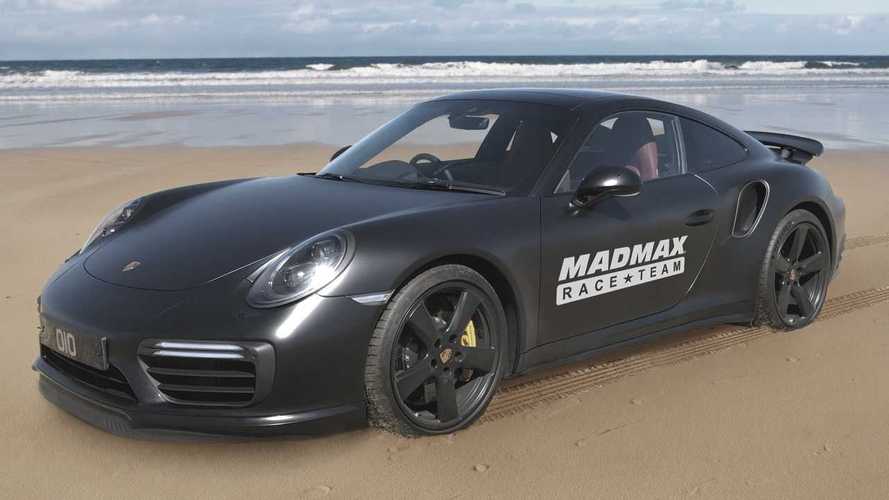 The attempt will coincide within a year of setting the record for the world's 'fastest motorbike on sand.'

Speed records have always been sought after by mankind ever since we started mobility through wheels. The very first land speed record was set back in 1898 in France, which was only 12 years after Karl Benz patented the very first automobile to run via an internal combustion engine.

Fast forward to today, the current record holder for the fastest vehicle on land is Andy Green aboard the ThurstSSC. His speed? 763.035 miles per hour. While that's already an achievement that would be hard to break, Green is currently on a journey to set another record, but this time, the former air force pilot is set to break the 1,000-mph barrier with the Bloodhound SSC.

In the U.K., however, another land speed record is bound to be set by Zef Eisenberg and his Madmax Race Team. It's not as ambitious as the Bloodhound SSC but it's as challenging, as the goal is to hit 200 mph on sand –aboard a bonkers 1,200-hp specially-built, road-legal Porsche 911 Turbo S.

The land speed record attempt, or should I say sand speed record, isn't ordinary. In May 2018, Eisenberg became the first person to exceed 200 mph with a wheel-driven vehicle via his supercharged Suzuki Hayabusa, becoming the ‘fastest motorbike on sand’ in the world. The record was set at Pendine Sands in South Wales, with a speed of 201.572 mph.

Within a year from that record-breaking feat, Eisenberg is bound to set another record on the same location, but this time aboard a vehicle with four wheels.

“I’m well known for setting records on bikes,” said Eisenberg, “so people started asking me why not cars?”

To set the record, Eisenberg's Madmax Race Team hand-built a 4.2-liter Porsche motorsport engine with new stronger internals, upgraded turbos, a new E85 fuel system, advanced cooling setup, and more. The result is 1,200 hp at the engine or approximately 1,000 hp at the wheels.

To cope with such an extreme output, the gearbox and clutch needed to be upgraded extensively, while the brakes and suspension were modified to allow for different wheels and tires. Inside, the 911 Turbo S' cabin remains standard aside from a full FIA roll cage, competition seats, and safety harness.

Eisenberg's record-breaking attempt will happen on the weekend of April 6-7, 2019.