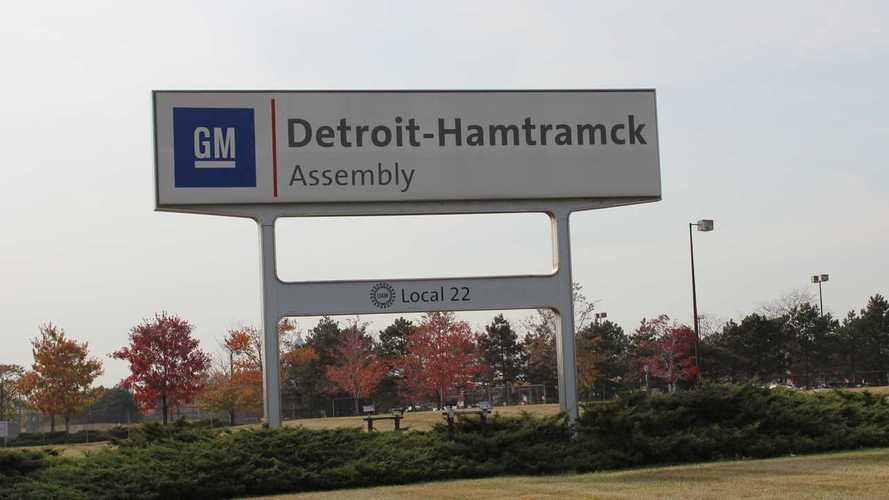 The Chevrolet Impala and Cadillac CT6 will stay in production for another six months.

General Motors never officially said it would close manufacturing facilities late last year. The automaker did mention several planned cuts, however, and with no additional allocations to keep the affected plants operating, the lights would go out. There’s a small reprieve today for a couple sedans, as GM announced production for the Chevrolet Impala and Cadillac CT6 at its Detroit-Hamtramck plant would continue through January of next year. Previously, production was slated to end in June, so the light at Hamtramck will stay on a bit longer.

GM Offers Buyouts To 18,000 Workers Despite Banking $2.5B Profit

The announcement comes as a bit of a surprise. The company announced a sweeping cut of its salaried workforce last November, reducing its staff by 15 percent. At the time, GM also announced that five plants would not receive new product allocations. Aside from Hamtramck, vehicle manufacturing plants in Oshawa, Ontario and Lordstown, Ohio were put on notice along with propulsion plants in White Marsh, Maryland, and Warren, Michigan.

News of the cuts and potential closures was met with no small amount of criticism. Last month, United Auto Workers Union Vice President Terry Dittes reportedly told people to not buy the new Chevy Blazer because it was built in Mexico, and allegedly had other choice words for the automaker. During this year’s Super Bowl, Candian autoworkers union Unifor dropped big bucks to run a commercial blasting GM over the potential closing of the Oshawa plant. There’s also been no shortage of criticism from the Trump administration over GM’s recent moves.

We Hope The CT6 Sticks Around:

Could this new announcement signal a change in strategy from GM’s upper management? Ford has rolled the dice on highly profitable pickup trucks and SUVs by dropping all sedans and hatchbacks from its lineup, leaving the Mustang as the only car in the company’s lineup. It seemed GM was headed in the same direction with its November announcement, which itself seemed odd since the company was announcing drastic cuts after posting a $2.5 billion profit.

The next several months could be very interesting for General Motors, if not the entire U.S. auto industry.

DETROIT — GM notified employees, suppliers and dealers today that the completion of Impala and CT6 production at Detroit/Hamtramck will extend into January 2020. We are balancing production timing while continuing the availability of Cadillac advanced technology features currently included in the CT6-V, the Blackwing Twin-Turbo V-8 and Super Cruise. The completion of production for these vehicles had been previously scheduled to occur in June.