Lister Knobbly Concept Is A Futuristic Take On A Retro Speedster 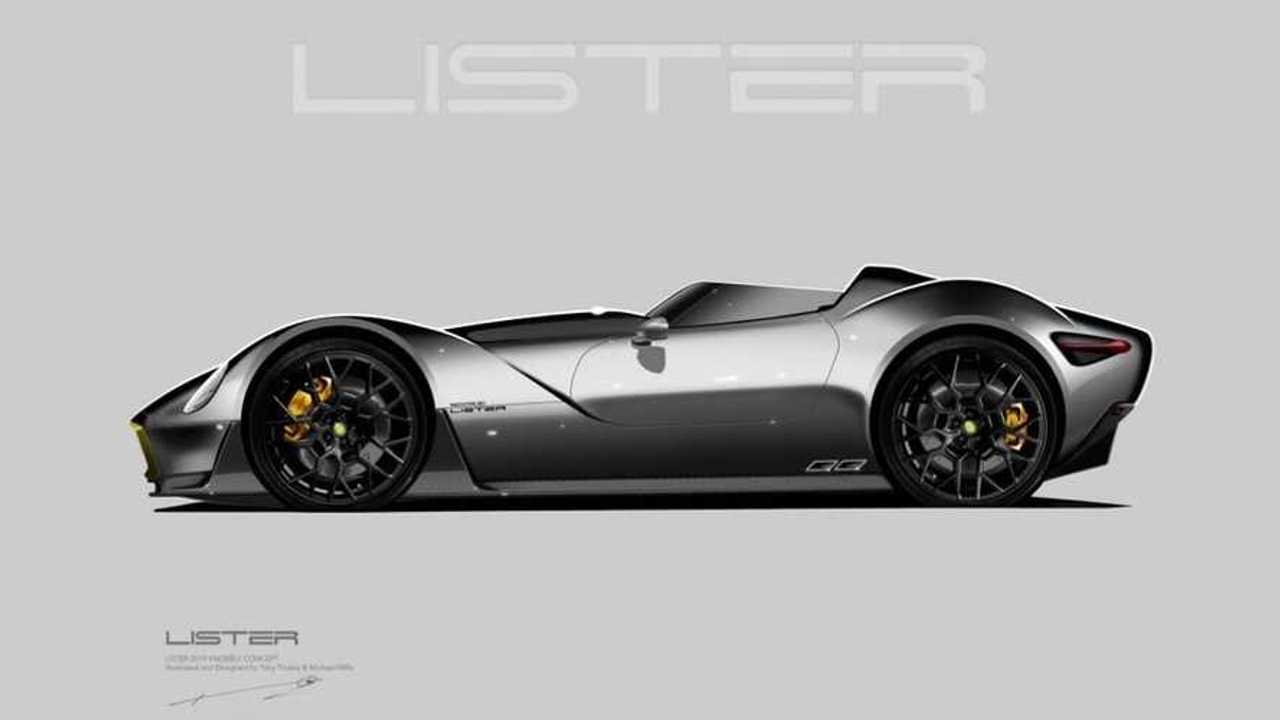 With a 200 mile-per-hour (354 kilometer-per-hour) top speed, Lister's 670-horsepower (499-kilowatt) Jaguar F-Pace is the fastest tuned SUV in the world. With 666-hp (496-kW), the shop's tuned F-Type is equally as devilish. But today the British brand teased something more enticing: a modern version of its iconic Knobbly speedster. And it looks stunning.

Lister owner Lawrence Whittaker posted a rendering of the futuristic Knobbly on Twitter. Like the original (and its continuation model), this one retains its open-top, two-seat layout. But unlike the original Knobbly, this one is a modern speedster with sleek proportions and an aggressive stance.

Problem is, we can only hazard a guess as to its performance. Whittaker didn't give any hints as to what might power this new Knobbly, but it's safe to assume that this one will be more powerful than the continuation model. The continuation Knobbly uses a Jaguar-sourced 3.8-liter inline-six engine good for 330 horsepower (246 kilowatts).

Our best guess for the new Knobbly would be something close to the Lister Storm II concept the company previewed this time last year. The Storm concept uses a Jaguar-sourced 7.8-liter V12 to produce 1,000 hp (745 kW). If either of these two concepts come to fruition, it would put them in close competition to upcoming hypercars like the Aston Martin Valkyrie and Mercedes-AMG Project One, among others.

No word on when the new Lister Knobbly – or the Storm II, for that matter – will show up. Our best guess for the new Knobbly is Geneva in just a few weeks. Whatever the case, let's hope we see these two stunning supercars sooner rather than later.