McLaren F1 successor coming in May, won't be all about top speed 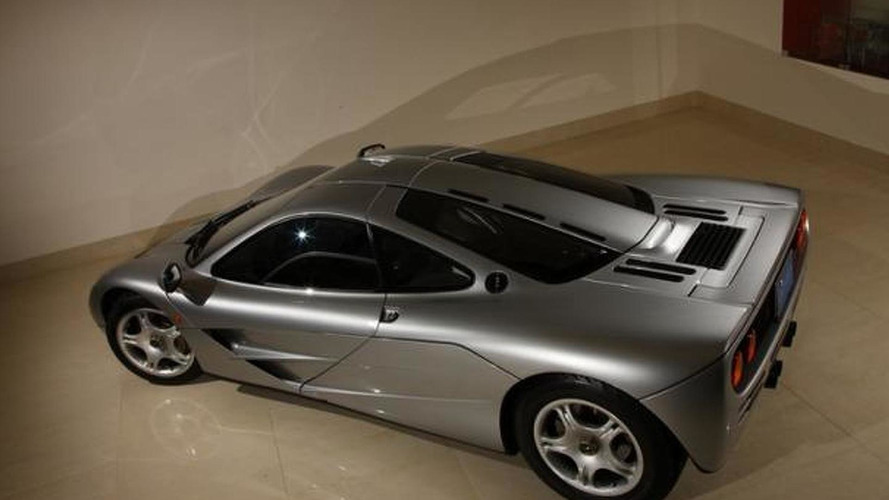 In a recent interview, McLaren CEO Ron Dennis confirmed the highly-anticipated F1 successor will be unveiled in May.

Speaking with Drive, Dennis said the model will be unveiled in May and feature aggressive styling that is "entirely different" than the MP4-12C.

While he wouldn't discuss powertrain details, he said "don't get fixated by top speed. That's the first thing you have to discard in today's society."

Instead, the supercar will have a "complete package of performance" with advanced technology and more refinement than the original F1.