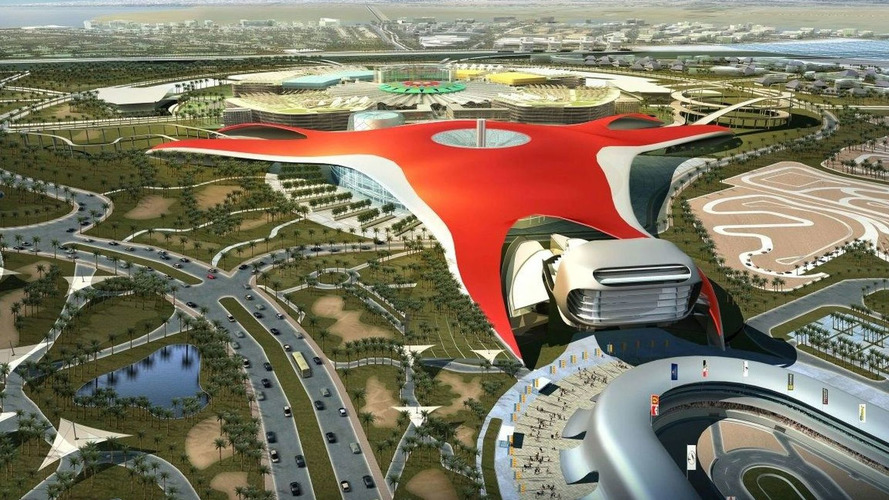 Ferrari has announced that it will build the world's first Ferrari theme park, stretching over 250,000 sqm in the capital of the UAE, Abu Dhabi.

It's been a good year for Ferrari. In the spring Ferrari celebrated its 60th anniversary with the "Ferrari 60 Relay Tour", sales in 2007 have been higher than ever before and just two weeks ago Kimi Raikkonen clinched the F1 Drivers World Championship for Ferrari. To continue in the same fashion, Ferrari announced that it will build the world's first Ferrari theme park, stretching over 250,000 sqm in the capital of the UAE, Abu Dhabi. Last Saturday, on November 3rd, Ferrari celebrated the start of construction with invited guests and Ferrari President Luca di Montezemolo himself.

During the foundation stone ceremony a time capsule was buried, containing a conrod and a piston straight from this years World Champion F2007 F1 along with the first artist's impressions of the theme park. The capsule will be opened in 2047, when Ferrari celebrates its 100th anniversary.

The theme park, located on Yas Island, will according to Ferrari be "a unique oasis of discovery, hospitality and beauty that captures culture, flavour and the true spirit of Italian country, as well as the legendary automotive history, feeling and heritage of Ferrari cars and racing." When construction is completed in 2009 the park will feature a circuit that will offer driving courses for visitors. The very same circuit will host the first Abu Dhabi F1 Grand Prix in 2009. This should be a good opportunity for all Middle-Eastern Ferraristis to get acquainted with the F1 circuit.

After the ceremony, Ferrari President Luca di Montezemolo headed to the grand opening of the Ferrari Store at Abu Dhabi's Marina Mall, the first in the Middle East. The store offers a wide selection of Ferrari products from leather goods to toy models.