California Autobahn With No Speed Limit Proposed By State Senator 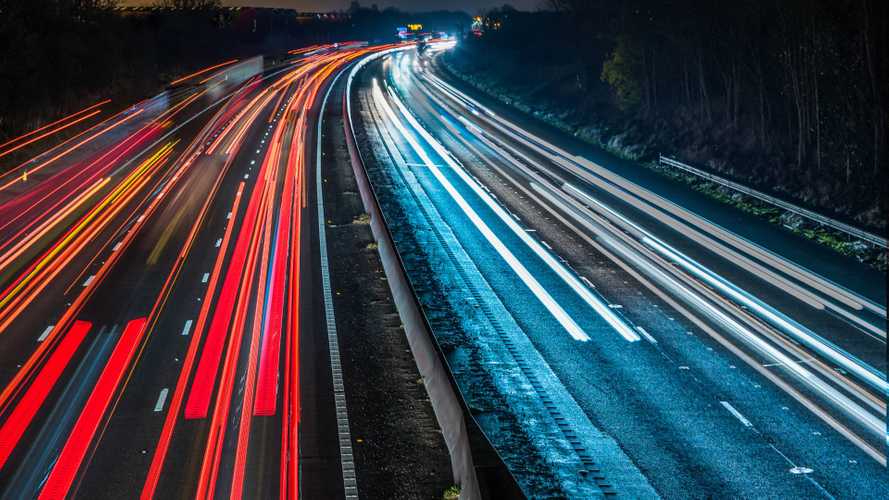 But is it really going to happen? Highly unlikely.

We are all passionate gearheads here at Motor1.com. And that means we love powerful cars and high speed. But there’s one major piece of detail – we like them only when it’s all legal. For all of us, there’s a place on the Earth where speed limits don’t exist and it’s called the Autobahn – Germany’s federal highway where certain sections are unrestricted.

Apparently, California State Senator John Moorlach knows about this Heaven on Earth and wants to bring this gearhead utopia to Interstate 5 in California. Last week, he introduced a Senate bill (SB 319) to state legislature which calls for two additional traffic lanes to be built by the Department of Transportation on the north and southbound directions of both the I-5 and State Route 99 highways. And, you guessed it, he wants those lanes to have no speed limits.

“Traffic congestion increases the emissions of greenhouse gases as it causes automobiles to idle longer while on roadways,” SB 319 states.

Moorlach is most concerned by the greenhouse gas emissions and claims no speed limits would lead to fewer cars idling, respectively fewer emissions. The proposal says that funding for the new lanes would come from Greenhouse Gas Reduction Fund.

Safety is great, but so is having fun:

This indeed sounds like something we want to see become a reality but the truth is it’s probably not going to happen. The bill already has critics such as Bill Magavern, a spokesperson for the Coalition for Clean Air, who says Moorlach’s logic just doesn’t make a lot of sense.

So, obviously, chances are not really high that the SB 319 proposal would materialize. "This money would be much better spent on increasing mobility for our communities through improved public transit," Magavern adds. We hate to admit it, but he is probably right.