New Lexus IS Might Get Supra's BMW Inline-Six Engine 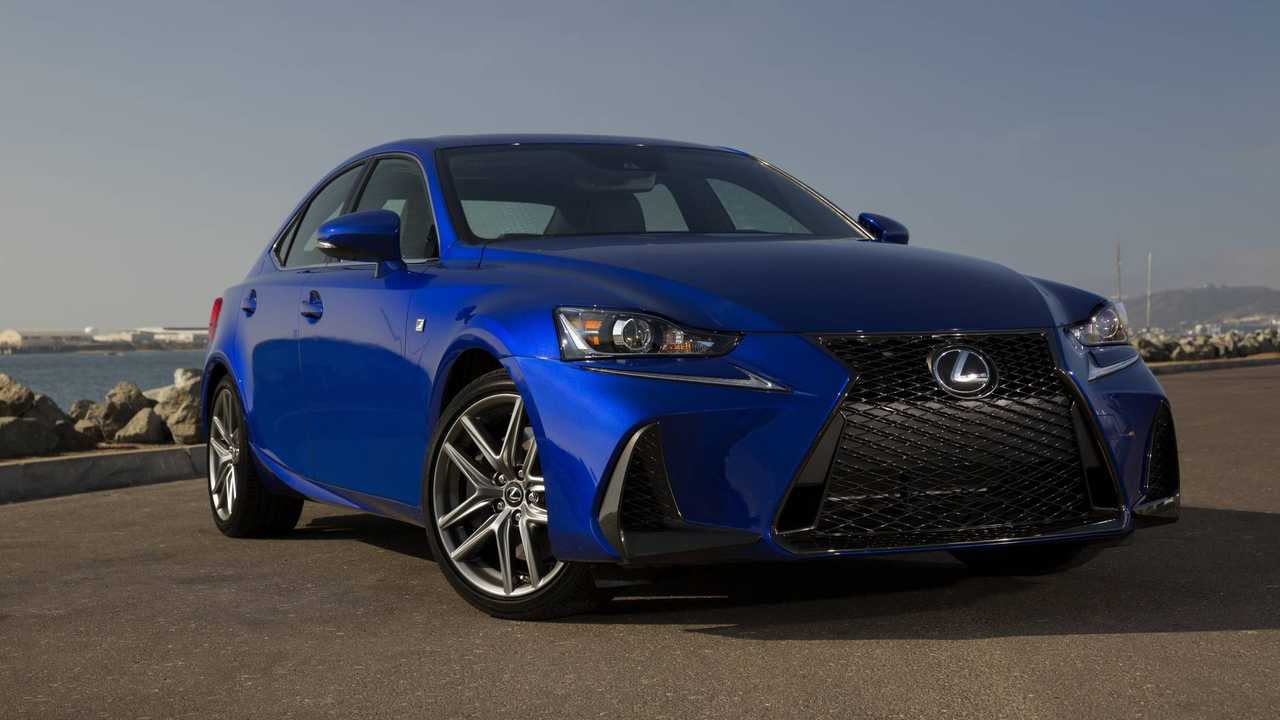 The IS F could get a twin-turbo V6 from the LS flagship.

An interesting report has emerged in Japanese media as Best Car Magazine has it on good authority the next generation of the Lexus IS will get an engine of BMW origins. It’s the very same mill – codenamed B58 – you’ll find in the 2020 Toyota Supra, a turbocharged inline-six with a 3.0-liter displacement that’s already powering the latest Z4 roadster and the M340i sedan.

BMW’s inline-six won’t be the only engine on offer as Lexus reportedly has plans to also sell the revamped IS with turbocharged 2.0- and 2.4-liter units, along with an electrified 2.5-liter depending on the country. Sitting on top of the range will be a new IS F equipped with a twin-turbo V6 borrowed from the LS – a rumor we’ve heard before. If true, the performance version is expected to offer as much as 416 horsepower delivered to the road via a 10-speed automatic transmission.

Best Car Magazine goes on to specify that while the new IS will have roughly the same size as the current model, it will go on a diet and shave off about 342 pounds (155 kilograms) compared to the heaviest version on sale today. That would have to be the IS 350 AWD, which tips the scales at 3,737 lbs (1,695 kg).

However, the report doesn’t mention which exact version of the next-gen IS will weigh the rumored 3,395 lbs (1,540 kg), but most likely it’ll be the base model. For the sake of comparison, the current entry-level IS 250 without all-wheel drive weighs 3,461 lbs (1,570 kg), so in all likelihood, we’re looking at a 66-lbs (30-kg) diet if we compare equivalent models. The weight loss will be possible by switching to a rear-wheel-drive version of the Toyota New Generation Architecture, according to a previous report also published in Japan at the beginning of the year.

Lexus is expected to introduce the fourth generation of its BMW 3 Series rival in the latter half of 2020, with plans to have the sporty sedan on sale in the United States for the 2021MY. A year later, the IS F will likely join the range.

The all-new Lexus IS is shaping up: