Long considered an also-ran by Volkswagen and enthusiasts alike, the GLI finally gets its due.

The Volkswagen Golf GTI is a bona fide automotive legend. When it was introduced in 1976, it single-handedly created the "hot hatch" segment as we know it today. The GTI's four-door cousin, the Jetta GLI, first arrived in America in 1984, not long after we had received a GTI of our own.

Since then, the Jetta GLI has always stood in the shadow of the GTI, despite the fact that the base Jetta has outsold the Golf in America nearly every year since it was introduced. The focus has always remained on the GTI, due in part to the fact that hatchbacks are far more popular in Europe than sedans.

More About The Upcoming Jetta GLI 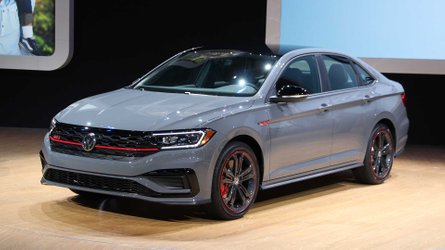 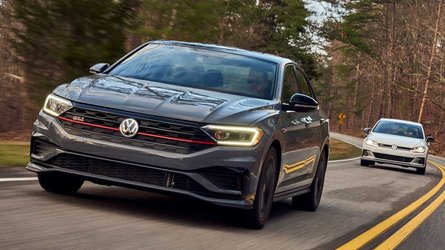 Now, Jetta fans finally have a chance to claim bragging rights over the GTI. According to Motor Trend, the new GLI, just released at the Chicago Auto Show last week, is set to be a substantially better value than the GTI.

In sharp contrast to the previous generation GLI, the new model will receive all of the upgrades found on its GTI sibling, making both models effectively equal. One benefit to the GLI is that the Jetta's sedan shape is slightly more slippery than the GTI's hatchback body style.

According to VW Product Developer Adam Reinhardt, the GLI's price may tip the scale for some people compared to the GTI. Despite being on the same platform, with the same running gea and similar equipment, the GLI might be a better deal.

While no pricing has been announced, Reinhardt teased us by saying "we actually come up with calculations that show that the GLI offers more equipment for comparable, if not even a little bit better money, than GTI."