Honda Civic Production Could Move To The U.S. In 2021 [UPDATE] 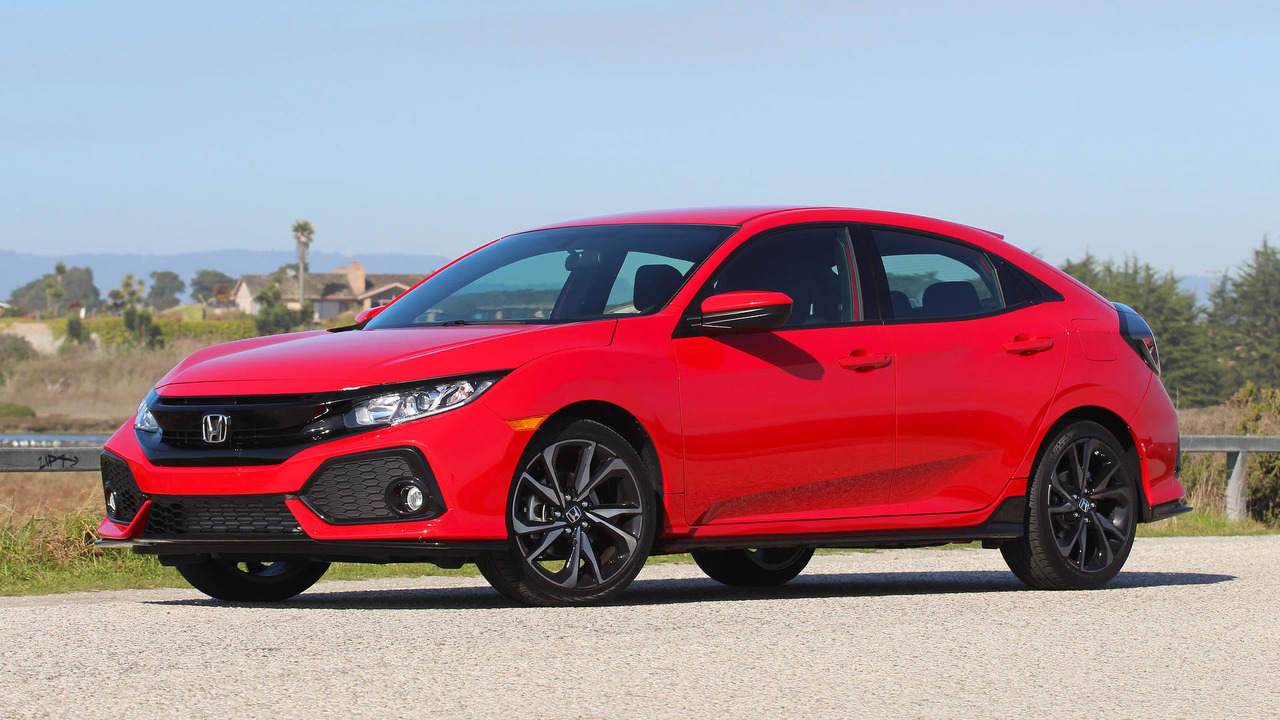 Nothing has been confirmed yet.

Earlier this week, Honda confirmed it has plans to close its factory in Swindon, the United Kingdom, where the current generation Civic Hatch is made. No less than 3,500 employees will potentially lose their jobs in 2021 when the next-generation model arrives. While this move coincides with Brexit, Honda claims it has nothing to do with Britain leaving the European Union. Instead, the Japanese company says it’s due to "unprecedented changes in the global automotive industry."

These changes could include Honda moving the production of the Civic Hatch to North America. According to a new report from Autoblog.com, the future of the vehicle is safe and it might be assembled in North America where it’s quite popular. The same goes for the Civic Type R as well since its engine is already assembled in Ohio.

2019 Honda Civic Gets Sport Trim For Coupe And Sedan

Nothing has been confirmed yet, but Autoblog.com claims it has a statement from Honda that confirms the Civic Hatch and Type R are both safe for now.

If Honda gives this massive production switch from the U.K. to the United States the green light, it probably won’t happen before 2021. This is the year when the current generation Civic Hatch will be discontinued and Honda will close its Swindon factory. Basically, when there’s a new generation of the Japanese hatch, it might be produced in America.

Honda’s plant in the south of England previously produced the Accord, the Jazz, and the CR-V SUV, which were taken off the Swindon’s assembly lines last year. In total, more than 160,000 cars were produced at the factory in 2018 which is around 10 percent of Britain's overall vehicle production.