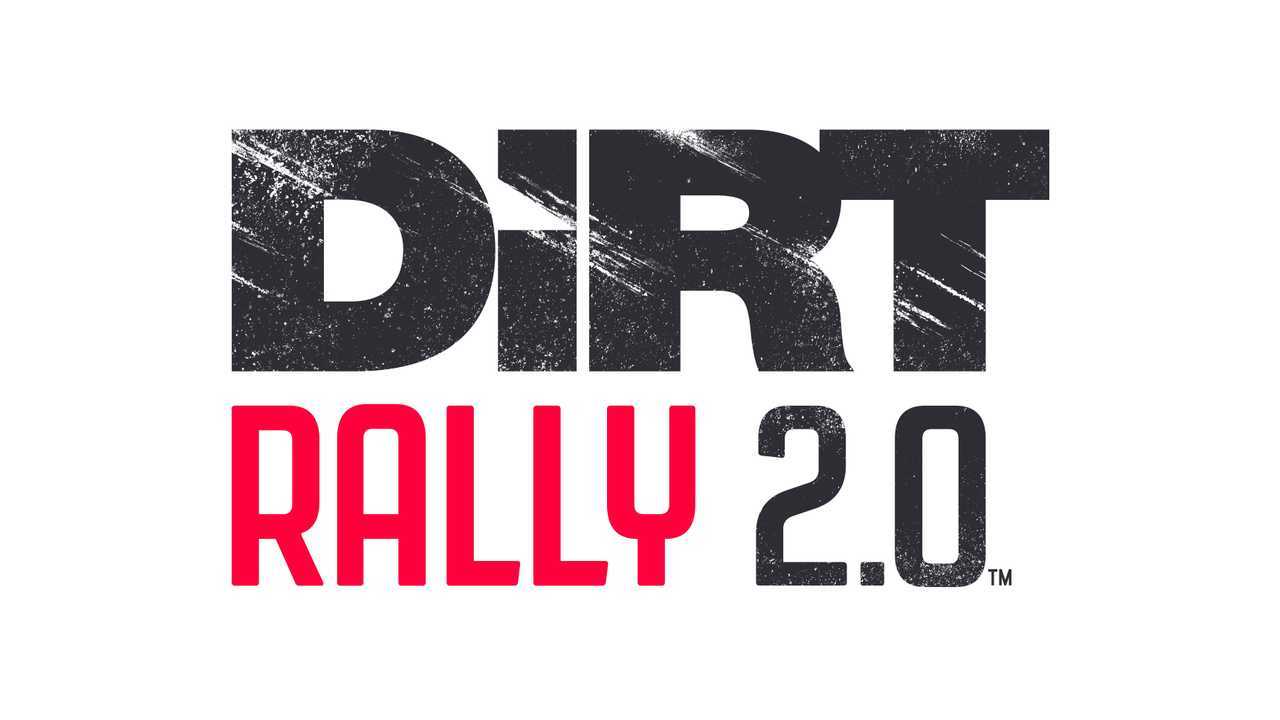 Dirt Rally 2.0 will be the first in a number of titles to be brought to competitive life through a partnership with Motorsport Network.

20 February 2019, London, U.K. Codemasters (AIM:CDM), the award-winning game developer of high-quality racing games including DiRT, GRID, ONRUSH and F1®, has closed a new agreement with Motorsport Network. The partnership will supercharge the esports programmes of some of Codemasters’ key owned-IP titles, attracting mass participation through a global partnership with the motorsport & automotive powerhouse.

Motorsport Network sits at the heart of racing, serving fans through an integrated digital ecosystem that speaks 17 languages and reaches over 30M people every month. With a portfolio that spans everything from racing websites such as Autosport.com and Motorsport.com to ticketing & events and an OTT racing television network, Motorsport Network has the fuel to power Codemasters’ titles from market-leading games into global esport competitions.

The partnership, which fuses the best racing games with the biggest motorsport audience, will kick off with the eagerly anticipated launch of the critically acclaimed DiRT Rally 2.0 that comes to market on February 26th – with consumers purchasing the Deluxe Edition benefitting from early access on February 22nd. DiRT Rally 2.0 releases worldwide on the PlayStation®4 computer entertainment system, the Xbox One family of devices including the Xbox One X and Windows PC (DVD and via Steam).

DiRT Rally 2.0 promises the most immersive and truly focused off-road experience yet, including a new authentic handling model, tyre choice and surface deformation with 50 of the most powerful off-road cars ever built to tear through real-life off-road environments from New Zealand, Argentina, Spain, Poland, Australia and the USA, plus eight official circuits from the FIA World Rallycross Championship.

DiRT Rally 2.0 will be the starting point for an enduring joint venture to create, promote and manage an esports program across Codemasters’ future owned-IP racing games portfolio.

One of Motorsport Network’s core strengths is as a convener and promoter of esports, with an established track record as a founding partner of the Le Mans esport Series and as the owner of 704Games, the official platform provider for the eNASCAR Heat Pro League.

Frank Sagnier, Codemasters’ CEO said, “We are delighted to announce our partnership with Motorsport Network - a company that not only shares our love of motor racing, but has great expertise and an enormous consumer reach. The combination of our passionate communities, Codemasters’ great games and

Motorsport Network’s impressive range of operations should make the next few years of esports very exciting.”

James Allen, President, Motorsport Network said, “Codemasters is a trailblazing publisher that, by common consent, has defined racing games. Through this formidable alliance, we plan to put Codemasters’ iconic titles at the heart of a new, global esports program that we can deliver to the very heartland of motor racing’s fan networks.”

Codemasters (AIM:CDM) is an award-winning British video game developer and publisher with over 30 years of heritage. The company specializes in high-quality racing games including DiRT, GRID, ONRUSH and the BAFTA award-winning official F1® series of videogames.

Motorsport Network is the destination for millions of cars and racing fans. We fuel their passion with tomorrow’s stories today and offer access and experiences no one else can. We sit at the heart of the world’s automotive and racing industries at a time of exciting transformation and enormous potential and through our integrated digital ecosystem, we’re unlocking more opportunities and experiences for our fans. Together, we’re shaping a community that offers incredible personalized experiences and is opening up the world of cars and racing to the next generation of fans.