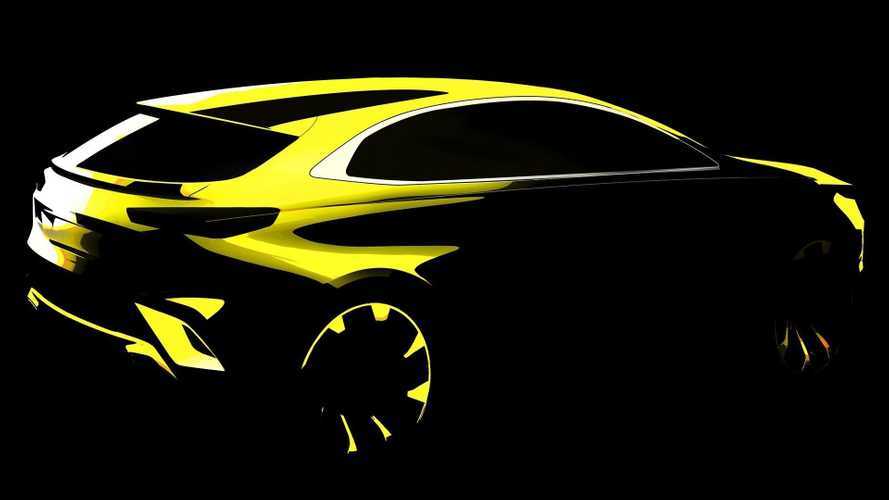 And then there were four. After introducing the Ceed hatchback, wagon, and shooting brake, Kia is gearing up to present a compact crossover at the 2019 Geneva Motor Show, according to a report published by L’Automobile Magazine. Although the adjacent teaser image is not officially out yet, we do know it depicts the Xceed model bound to be positioned underneath the Sportage in the same vein as the VW T-Roc slots below the Tiguan.

Being merely a design sketch, you get the typically oversized wheels, the invisible door handles, the lack of conventional side mirrors, and a sleek profile that might tempt you into believing the Xceed crossover will look this good. However, if history has taught us anything, it’s that these sketches are not entirely relevant since the actual production models are usually not nearly as nice.

Just look at the heavily sloped, almost coupe-like roofline featured in the teaser and compare it with the real roof of prototypes we’ve spotted undergoing testing and you’ll immediately see the differences. That’s not to say Kia has penned a dull crossover, but there are reasons to believe it will heavily take after the five-door hatchback, with a crossover twist.

It is believed that aside from the 1.0- and 1.4-liter turbocharged gasoline engines and the 1.6-liter diesel, the Xceed will usher in a plug-in hybrid powertrain. Rumor has it the combined output will stand at 204 horsepower and you’ll be able to get the electrified setup in the Ceed Sportswagon as well, but not in the hatchback or the Proceed. In addition, the Xceed will pave the way for a fully digital 12.3-inch instrument cluster set to trickle down to the rest of the Ceed models this fall.

If the report is accurate, the Kia Xceed (name not confirmed) will debut on March 5 at the 2019 Geneva Motor Show.