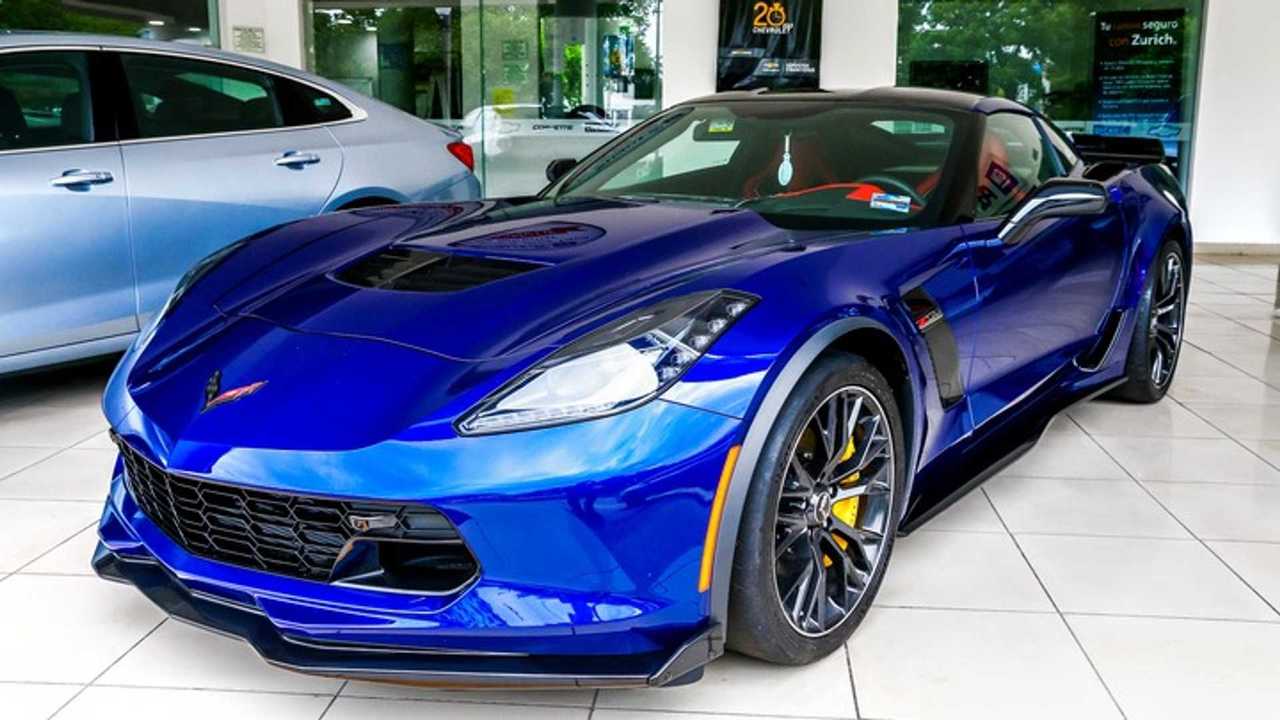 Anticipation for the upcoming C8 may be killing C7 Corvette sales.

There's more than enough Corvettes to go around, apparently. According to CorvetteBlogger, Chevrolet dealers nationwide have 9,000 Corvettes available for sale, which amounts to an incredible 232-day supply. Even more surprisingly, that number is actually up since December, when a similar nationwide dealer search would locate 8,000 new Corvettes on dealer lots.

There's a few reasons why this may be happening. For one, the C7 has been out for a while now, and demand has understandably fallen. The C7 peaked in sales in 2016, with 40,689 cars sold in total. The numbers have shrunken gradually since then.

More About The Upcoming C8 Corvette

2020 Mid-Engined Corvette: Everything We Know
⠀

With no end-of-the-line, special-edition models to increase demand, the workaday cars are bearing the brunt of fulfilling the limited demand for Chevrolet's aging sports car. Whatever demand exists is likely from people waiting with bated breath for the upcoming C8, which is set to be a distinctive change from previous Corvettes.

So why is Chevrolet still pumping out new Corvettes? For one, they may foresee demand for the final C7s to rise when the C8 is announced. It's possible that they expect folks to line up to buy an "end of an era" front-engine, rear-wheel-drive Corvette. Furthermore, they may be building up stock to handle Corvette demand while the factory is retooled later in the year for the new model.

One thing's for sure: the ones getting hosed are the dealers. It may be hard to feel sympathetic for a dealership, but Corvette allocations are based on how many cars dealerships order, not necessarily how many are sold, or when. Dealers must be feeling the pressure to keep ordering cars ahead of demand, in anticipation of being able to get enough C8s to meet demand when they're released. With GM not helping out by offering rebates, special financing, or other incentives on the Corvette, it might be a long time before those C7s find new homes.