McLaren Head Of Design Reiterates No SUV: Not Now, Not Ever 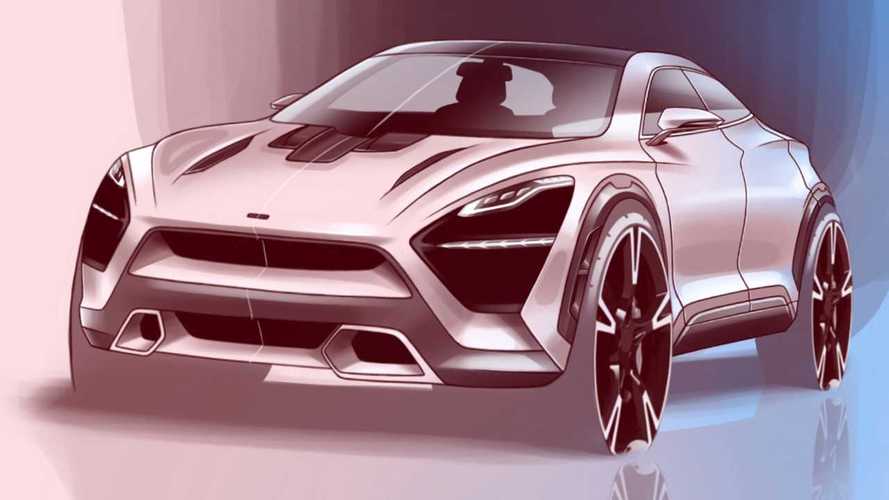 However, an all-electric McLaren should be happening soon.

Update: A previous version of this story indicated that McLaren "will most likely skip the hybridization stage and will instead move to the purely electric phase directly." This was incorrect. According to its Track25 Business Plan, the entire McLaren range will feature hybrid powertrains by 2025, as part of the march towards an all-electric vehicle. We regret the error.

While a McLaren SUV inspired by the 720S could be a stunning-looking machine, it’s not going to happen. We’ve heard this before and it is now re-confirmed yet again – the brand from Woking is not interested in entering the sport utility vehicle segment despite the market pressure on premium, luxury, and even exotic brands to do so.

“I can easily answer that and say no,” Mark Roberts, head of design operations for McLaren Automotive, declared during the inaugural luxury and supercar forum held at the Metro Toronto Convention Center as an opening event to the Canadian International Auto Show. “We really do deliver on the ultimate driving experience. For us, it means no compromise. An SUV doesn’t allow us to deliver on that. It’s not a no-compromise kind of vehicle.”

We've heard that before:

An SUV Wouldn't Be A McLaren Says Marketing Boss

McLaren Chief Designer Says No SUV For You

That’s it, put directly with no doors left open – McLaren won’t build an SUV. An all-electric McLaren, however, is going to happen sometime in the future and is already being developed and tested. Given how big this step is, “it’s going to be a while before we release it as a production car,” Roberts commented.

Generally speaking, McLaren wants to release 18 new vehicles between now and 2025. This number most likely includes a few limited edition cars, but it’s still an ambitious plan for a manufacturer that produces 20 to 22 cars per day. Among these new models should also be the successor of the P1, for which Roberts couldn’t provide an exact launch date but said “it’s coming up very soon.”

"For a small company like McLaren, it’s a big deal and a big challenge,” he commented on the planned model range expansion. “It’s putting a big demand on to step up to demand and build more volume.”

McLaren Says Yes To Electric Cars In 2025, But No To SUVs